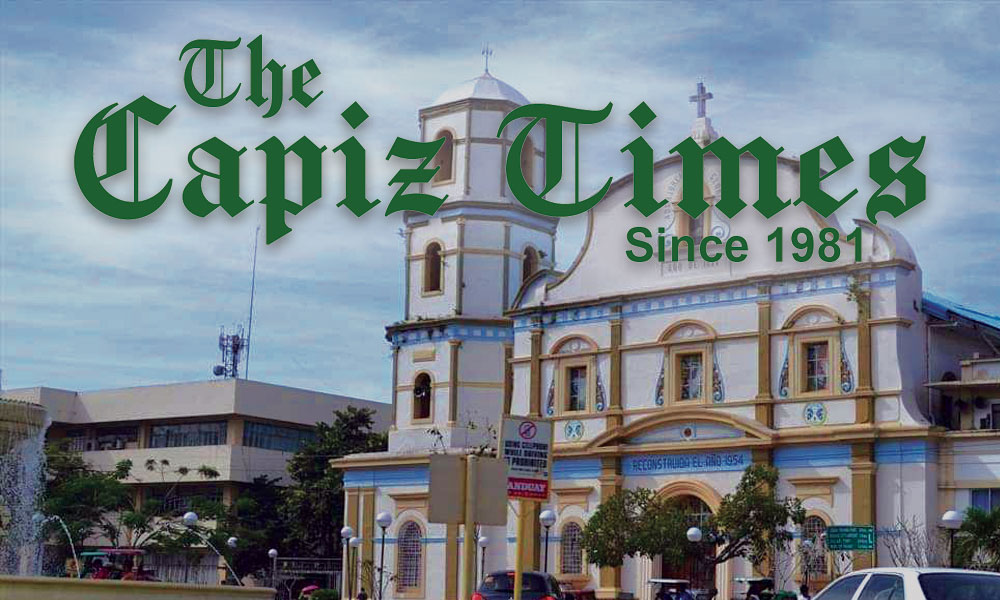 Yap was responding to a recent local radio broadcast claiming the said test kits are useless because they are inaccurate and still need confirmation in Iloilo.

Yap said that the comment involves a construction worker who was stuck at the Passi-Dumarao border and tested positive in IgG Rapid Antibody Test.

Yap said that two antibodies are produced by the body once it is invaded by a virus: IgM and IgG. IgM would show up first to fight the virus around five days after. Then, the IgM disappears. Thus, an IgM positive person indicates early infection and could be infectious.

The IgG antibody comes in after IgM. The IgG enters and since it is long-lasting, Yap said, it can be protective and it can be used for convalescent plasma therapy.

An IgG-positive person would be asymptomatic, indicates recovery and could possibly no longer be infective, Yap said.

According to Yap, the Rapid IgM-IgG kits—including the Abbott FDA-approved IgM-IgG Kits purchased by the city, with easy-to-use blood-prick test which yields results in minutes, can be very helpful for “TTT” (Test-Trace-Treat) control scheme on a massive scale especially in asymptomatic Covid-19 patients.”

He said that in places like Roxas City with no readily available RT-PCR confirmatory test, this test provides scientific parameters and clearer picture of Covid incidence useful for evidence-based decisions needed for exit-re-entry transition plans.

Though acknowledging the media in the fight against COVID-19, Yap advised them “to have ample scientific bases before giving opinionated comments that could sway public views causing fears unfitting in this volatile period of crisis.”

In a press release, Yap said he would pass a resolution of commendation for the media on the next regular session of the city council.