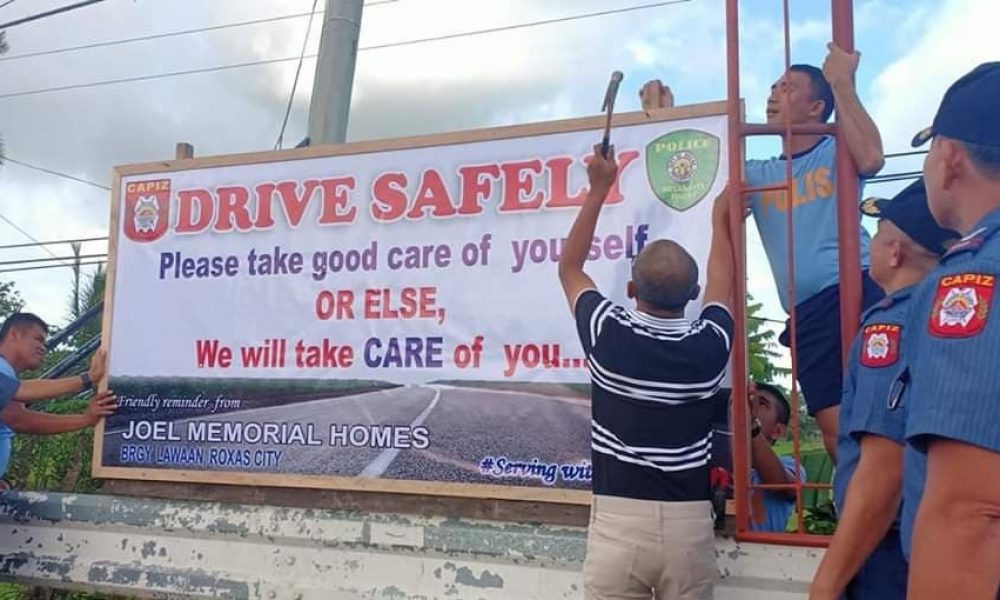 For the past two years, fatalities from reckless imprudence resulting in homicide increased from 55 to 60, Gustilo said.

Police said there would be checkpoints to apprehend traffic violators and issue citation tickets from the Land Transportation Office.

At this writing, 86 members of CPPO are also undergoing training to enforce traffic laws.