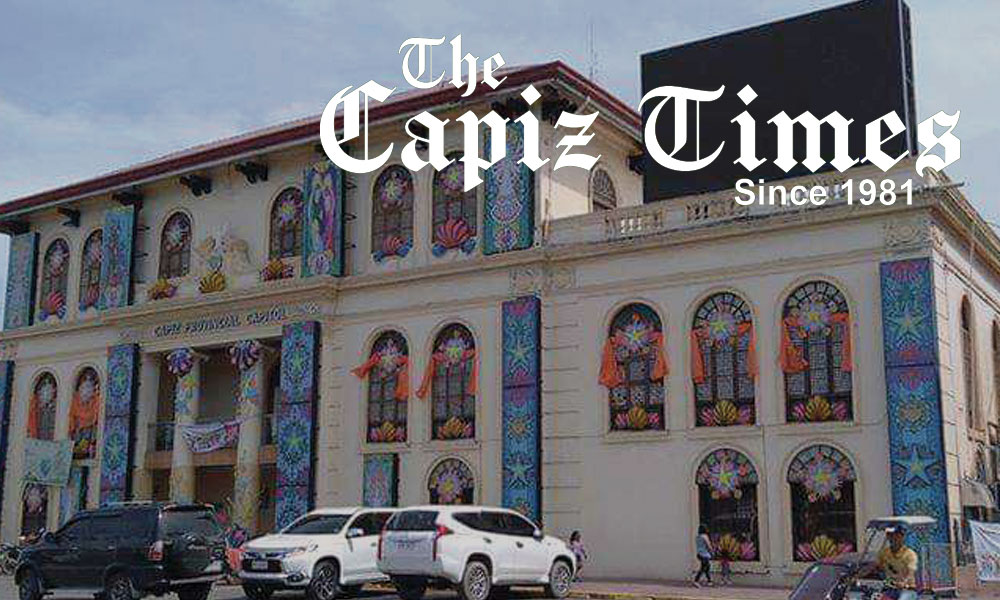 According to Councilor Albert Gregory Potato, proponent, the frontliners will be charged Php8 only within the first kilometer.

Said discounted fare will be given to hospital workers and/or frontliners and personnel of the provincial, city, and municipal health offices and Disaster Risk Reduction and Management Offices of the province, city and municipalities.

The frontliners must present an ID to avail themselves of the discount.

The discounted rate is also available to students and senior citizens who are allowed to go out from their homes (with Special Quarantine Pass).

Passengers who are not frontliners will be charged Php10 within the first kilometer, plus Php5 per succeeding kilometer.

A public consultation was conducted before the passage of the ordinance.

Violators of the ordinance will be meted the following: first offense, Php500 and second offense, Php1,500.

For the third offense, violators will not only be fined Php3,000 but given warning of disqualification to drive a tricycle for hire or cancellation of franchise if the driver-offender is also the operator/franchisee.

For the fourth offense, violators will be charged Php5,000 plus disqualification to drive a tricycle for hire or cancellation of franchise if the driver-offender is also the operator or franchisee.

Colorum tricycles are not covered by the ordinance as their operation is illegal, Potato said.

Tricycles must place a price tariff sticker or poster with the new authorized rates in a conspicuous area in the tricycle. Stickers shall be provided by their tricycle operators and drivers associations.

Implementation of previously existing ordinance or regulations shall be temporarily suspended. The ordinance with the new rates shall be implemented on the entire General Community Quarantine period until a subsequent law or executive order is issued to authorize the normal regular operations of tricycles as public transportation.

Said ordinance takes effect May 9 after publication in a newspaper of general or local circulation in Roxas City or posted in cons picuous places in the city.