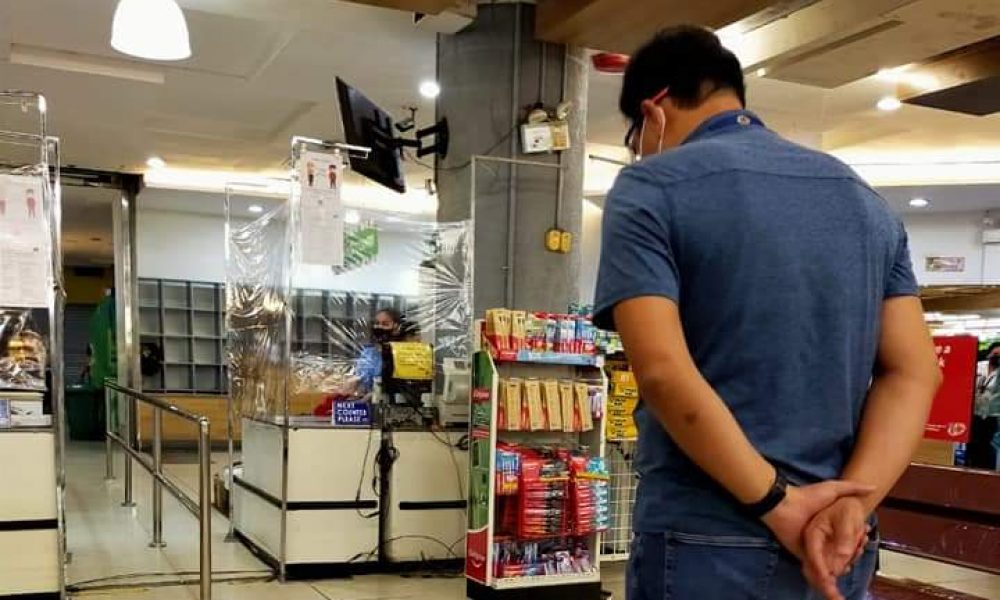 ROXAS CITY—An ordinance making it mandatory for all public and private establishments here to have visual cues for social distancing was recently approved by the Sangguniang Panlungsod.

City Councilor Trina Almalbis-Ignacio, the proponent, said that maintaining crowd control has been challenging since the implementation of the General Community Quarantine on May 1.

Ignacio cited the recent distribution of the Social Amelioration Program as an example.

“Ang umpisa okay. Tiglayo ang pila. After a while, nalilipat ang tawo, naglalapit (It was okay at the start. People observed social distancing but after a while, they would forget),” Ignacio said.

Ignacio added that these establishments must have floor guides, visual cues, and other signage; otherwise, they will be temporarily closed until they are able to comply.

According to Ignacio, these visual cues should be placed along paths to entrance and exit points of establishments and all lines to cashiers, check out counters, bank tellers, service representatives, comfort rooms, and other areas where people congregate.

Minimum distance between visual cues shall be one meter apart unless recommended for adjustment by City Mayor Ronnie Dadivas or the City Health Office.