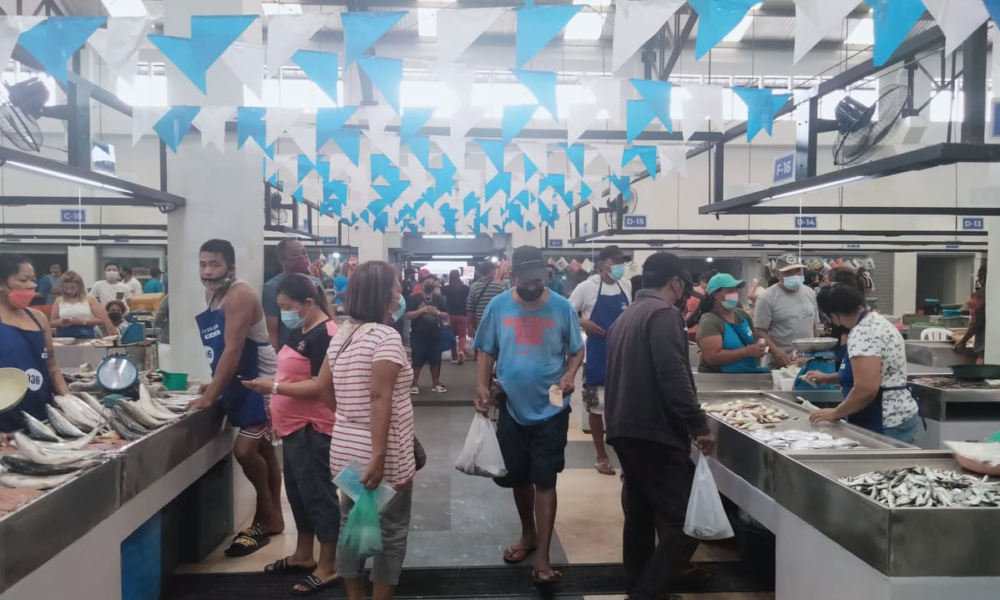 ROXAS CITY, Capiz – The fish section of the Teodoro Arcenas Trade Center (TATC) here reopened to the public on March 21.

Prior to its renovation, over 300 estimated fish vendors were affected by the leaked roofing due to typhoons and they were temporarily relocated outside of the building.

The city government developed and renovated the area for six months.

The budget was sourced from its 20 percent development fund and other funds with the help of the national government.

Mayor Ronnie Dadivas said the city didn’t incur loans for the project to be realized.

He also said that this is just a portion of the planned project for TATC, as he wanted to have a one-stop-shop facility to make it more convenient for the residents.

According to Dadivas, the newly renovated fish section of the market is an indication of how the economy of Roxas is going well.*