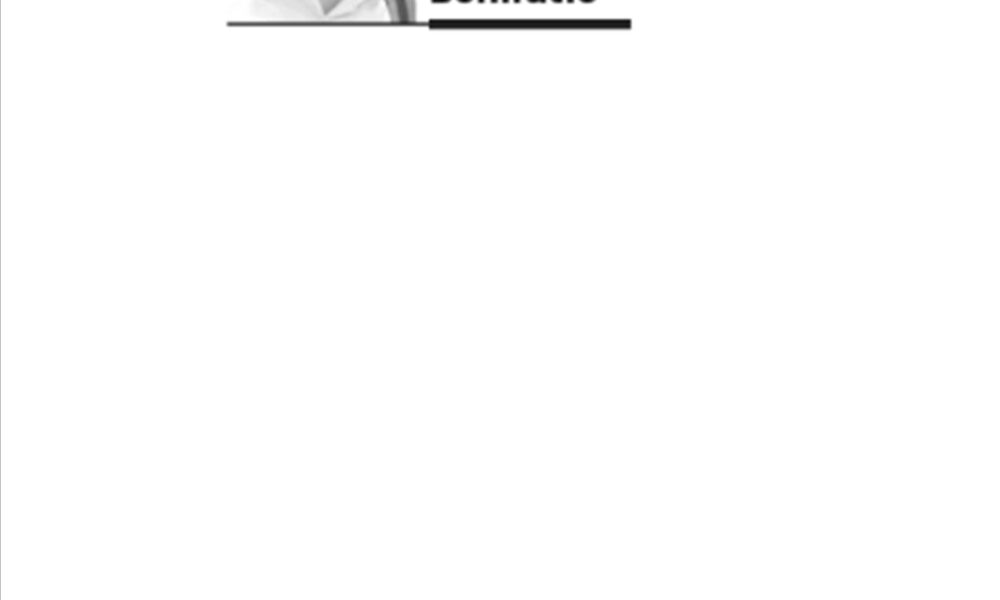 Although Partido Nacionalista defeated almost all of the Democrata’s candidates in the 1919 elections, the opposition in 1922 made its biggest comeback and avenged their losses in the previous elections.

On June 6, 1922, Senator Jose C. Altavas, the leader of the Nacionalista in Capiz, stood for reelection as senator representing the 7th Senatorial District.

However, he was not able to secure his seat after the political giants of Iloilo, Senator Ruperto Montinola and Secretary Salvador Laguda, backed the senatorial candidacy of former Capiz Governor Jose M. Hontiveros of the Partido Democrata.

During that election, Senator Ruperto Montinola ran and was reelected again as Governor of Iloilo. Secretary of Commerce and Communication Salvador Laguda of Mambusao, who was married to the sister of the assassinated Iloilo Governor Benito Lopez, who was also a Democrata leader and prominent politician and businessman in Iloilo.

In the 1922 legislative elections, Senator Jose C. Altavas convinced Roxas not to run for reelection but instead seek election for the seat in the House of Representatives. So, Governor Roxas ran under the Partido Nacionalista (Collectivista) for First District Representative in the general elections of 1922. He won overwhelmingly by 3,574 votes while his opponent Paulino Quisumbing, a Democrata, obtained only 1,921 votes. The newly-elected Representative vacated his gubernatorial post on June 15, 1922, and was succeeded by Pastor Vidal.

With the popular Governor Roxas out of the gubernatorial race, another political upset for the Nacionalistas was the elections of Col. Ramon S. Hontiveros, the standard-bearer of Partido Democrata on June 6, 1922. Unfortunately, Hontiveros was one of the seven unrecognized and unknown Governors of Capiz.

Elected along with Hontiveros were Members of the Provincial Board, Leopoldo Alba of Aklan and Pastor Vidal of Ilaya, now the province of Capiz.

It was the second time since 1907 when an opposition, Partido Democrata, dominated the Province of Capiz but it was also the last time until 1955 that an opposition, Nacionalista (Governor Jose A. Dinglasan), won over a dominant party in Capiz.*