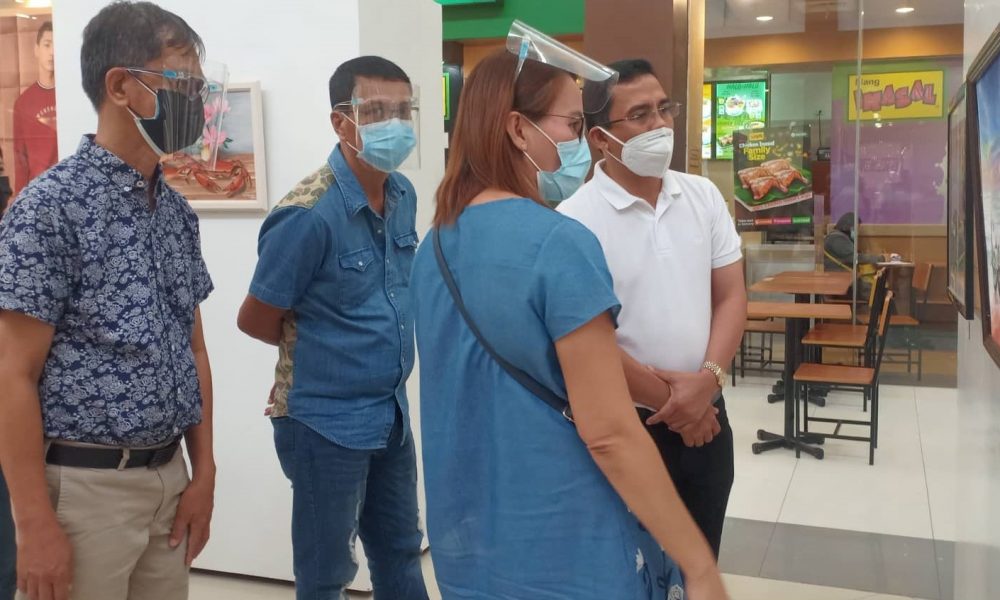 The event was a collaboration of the provincial government through PTCAO and the Arts Association of Capiz (AAC).

The exhibit, which ran from February 19 to February 23 at Robinsons Place Roxas, was a part of the National Arts Month dubbed Fiesta Taliambong, with the theme “Alab Sining, Alay Sigla.”

During the event, PTCAO officer Alphonsus Tesoro said that aside from the exhibit, they also featured local artists and their works on the social media site Facebook.

Of the over 30 featured artists featured on the PTCAO Facebook page, 80 percent were able to get commissions from art enthusiasts in Capiz, other parts of the Philippines, and internationally, Tesoro said.

There were even artists who had five to seven of their artworks purchased, Tesoro said.