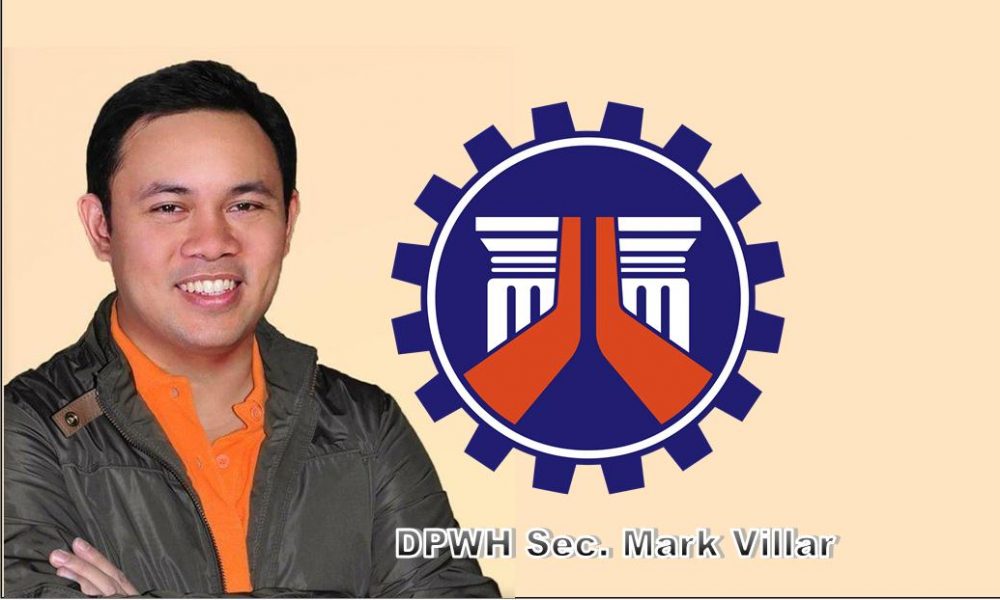 A total of 1,090 workers were hired nationwide by the Department of Public Works and Highways (DPWH) for ‘Build, Build, Build’ (BBB) projects.

Based on the latest data of the agency, 457 of these workers are from Luzon — 10 in the National Capital Region; eight in the Cordillera Administrative Region; 137 in the Ilocos Region; 133 in Cagayan Valley; 29 in Central Luzon; 63 in Calabarzon; 52 in Mimaropa, and 25 in Bicol.

Meanwhile, 302 workers are from the Visayas — 174 in Western Visayas; 78 in Central Visayas, and 50 in Eastern Visayas.

Some 225 workers are from Mindanao — 17 in the Zamboanga Peninsula; 18 in Northern Mindanao; 99 from Davao Region and 91 from Caraga.

“As we build out of this crisis, our ‘Build, Build, Build’ Program will continue to create employment opportunities with Bigay Trabaho that are still open for jobseekers,” DPWH Secretary Mark Villar said in a statement.

Among the jobs in various construction firms that are available include welders, laborers, civil engineers, materials engineers and technicians, equipment operators, foremen, carpenters among others.

“Jobseekers may still contact our different channels for available job positions that are vital to the success of our BBB Program. This is also our way of helping contractors so that they have enough manpower to implement and complete massive projects on time,” Villar said.