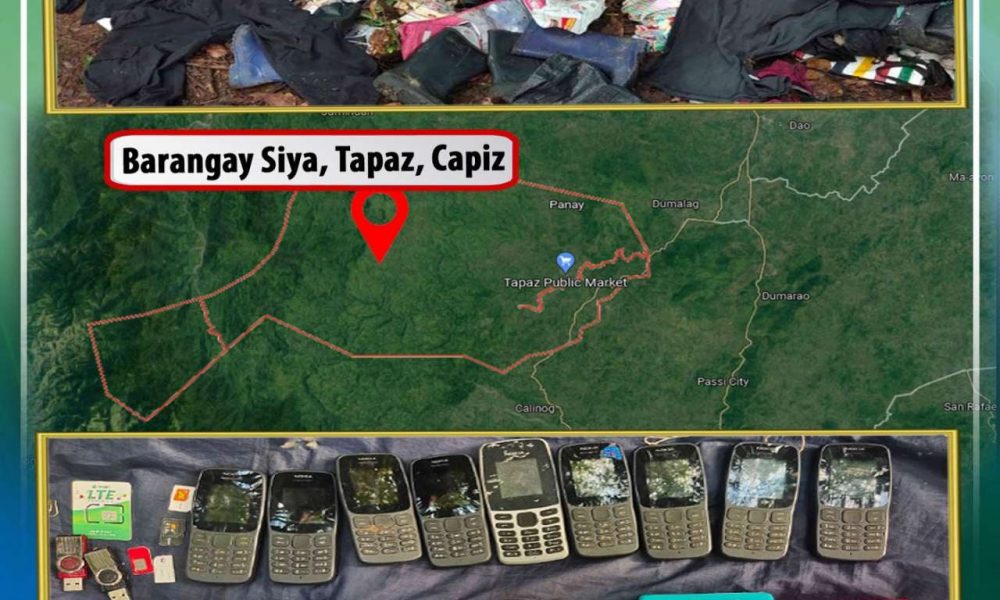 ROXAS CITY — Two soldiers were hurt during a clash with 10 members of the New People’s Army (NPA) on September 26 in Barangay Siya, Tapaz, Capiz.

Lieutenant Col. Joseph Jason Estrada, commanding officer of the 12th Infantry Battalion, said that the NPA may have suffered casualties as bloodstains were seen on the withdrawal route.

Estrada credited the locals for providing the soldiers with the information they needed to pursue the rebels who were allegedly extorting people.*