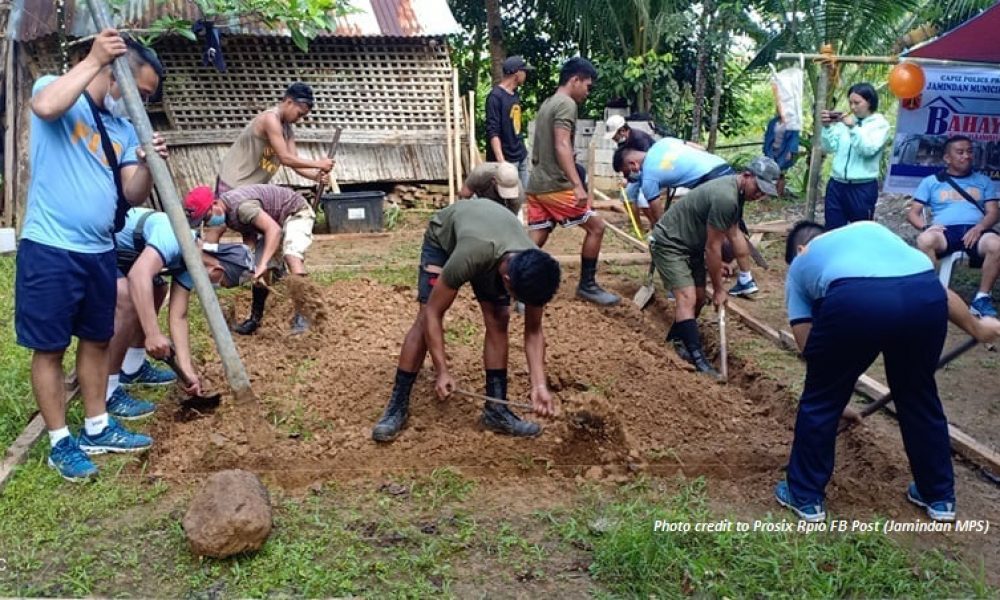 The Bahaynihan or the Bahay at Kabuhayan Nila Handog Namin is a growing initiative of the CPPO aiming to help the poorest of the poor by providing them livable houses and giving the beneficiary families groceries.

The project began in March 2020 as a response to the challenge of the pandemic.

To date, CPPO has a total of 67 “Bahaynihan” projects with 64 houses already completed and three under construction.

The initiative was materialized through the help of benevolent individuals, supportive stakeholders, and the local government units.*