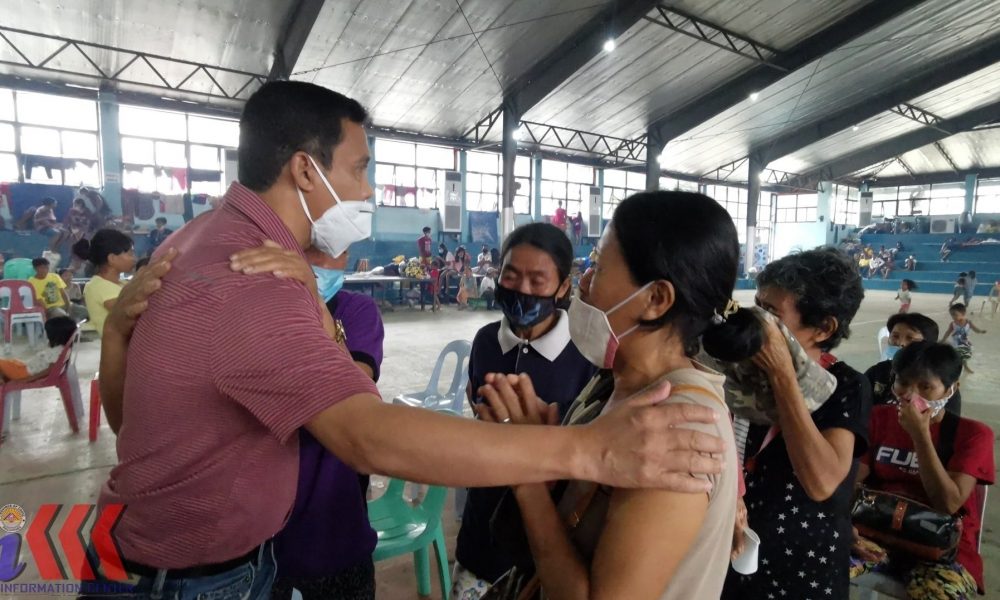 Some 300 individuals have fled their homes at Barangay Lahug, Tapaz town in the wake of the killings and arrests of tribal leaders during the police operations on December 30.

Capiz Governor Esteban Contreras went to see the evacuees at the Civic Center in Poblacion on January 2 to bring relief assistance.

In a Facebook post of the Capiz Kabalaka Information Center, the governor was greeted with cries from the residents, who laid out their horrific experiences to the province’s top official.

They told the governor that they fled from their homes due to fear of the incident.

At least 300 individuals have taken a shelter at the evacuation center, with the Tapaz municipal government had been active in assisting their needs.

The governor has also assured the affected residents that the provincial government will extend assistance to them.

During the operations, nine died, including barangay officials, and 10 were arrested in Tapaz, while seven suspects were nabbed in Calinog, Iloilo province.

The fatalities and those who were arrested were said to be leaders and members of the indigenous people (IP) belonging to the Panay Tumandok, but the police maintained that the operations were due to the reports that the said personalities were armed.*

Caption:
Capiz Governor Esteban Contreras meets with the residents of Barangay Lahug, Tapaz town who fled from their homes after their village leaders were killed during the police operations on December 30. Capiz Kabalaka Information Center photo