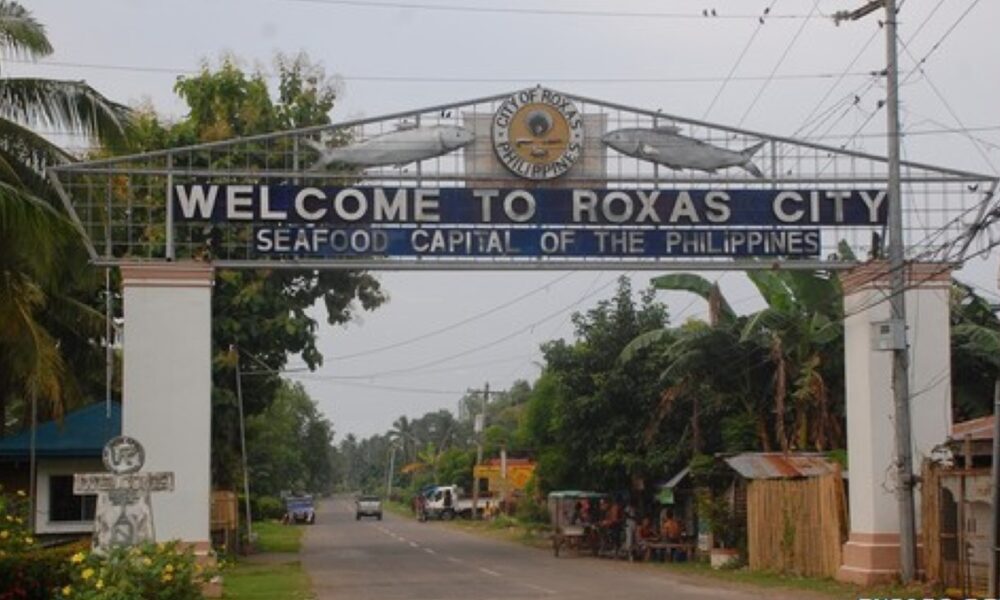 Some 324 of the 473 barangays in Capiz province are free from drugs, a report from the Philippine Drug Enforcement Agency-6 showed.

Aklan posted the highest number of drug-cleared barangays in the region with 100 percent followed by Antique with 99.32 percent, Iloilo province with 97.21 percent, and Guimaras with 95.91 percent, and Capiz with 89.21 percent.

Negros Occidental has 51.58 percent drug-cleared barangays, while the two highly-urbanized cities in the region – Iloilo and Bacolod – posted the lowest number of drug-free barangays with 48.88 percent and 21.31 percent, respectively.*