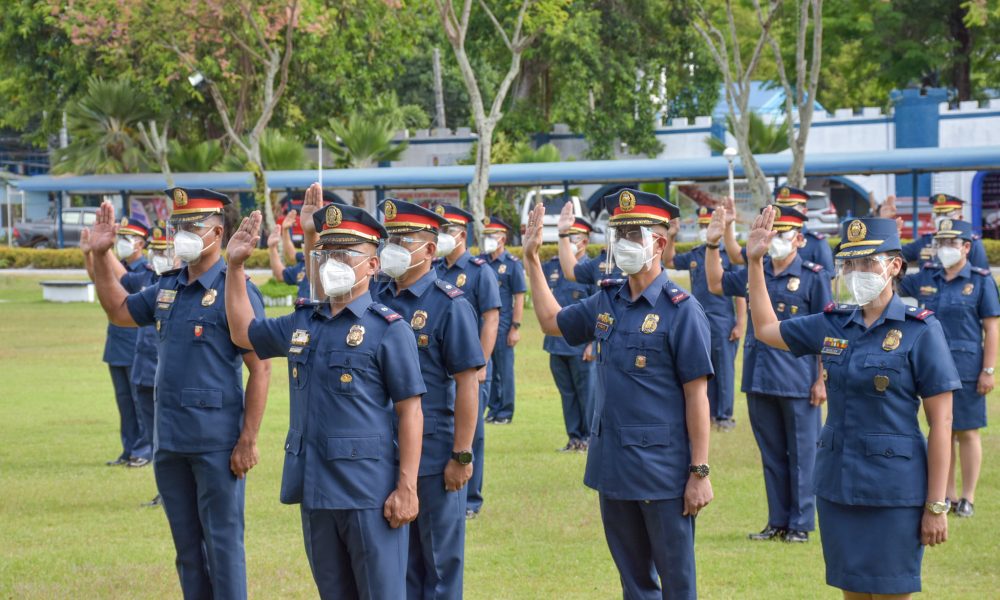 The effectivity of their promotion was on April 4, based on the general orders from the national headquarters.

Miranda congratulated the newly promoted officers including their families who took their own share of sacrifice for their loved ones to get promoted.

Miranda also acknowledged the contribution of the promotion board in the processing and the screening of the promotion applicants headed by Colonel Lope Manlapaz, chief of Regional Personnel and Records Management Division.

Miranda said that the promotion means three things for him, one, career advancement; second is making their families proud of their achievement; and third is the added economic benefits.

“With all the benefits that come with your promotion, I am challenging you to prove that you are fitting to be called lieutenant colonels,” Miranda said.

“Since you are given greater responsibilities, your commitment level must also increase. I am confident that I have more Lieutenant Colonels in the region because we could deliver better service for the people of Western Visayas,” he added.*PRO-6 photo