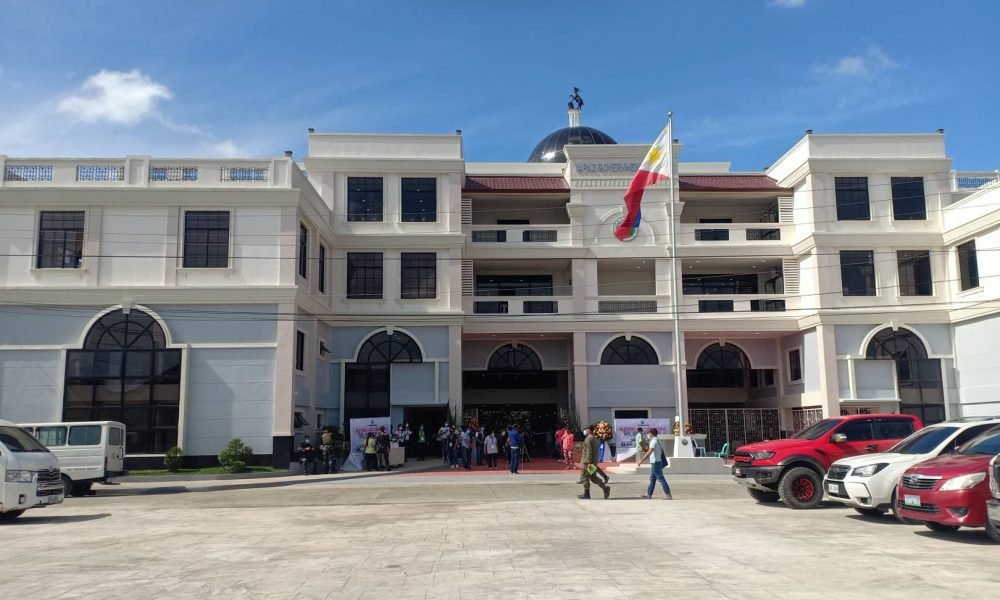 The edifice has a budget of around P103 million, Mayor Roberto Palomar said, adding that the municipal government has entered into a medium-term loan with the Development Bank of the Philippines for up to 10 to 12 years for the project.

Half of the payment of the loan would be taken from 50 percent of the 20 percent development fund, Palomar said.

The loan was not done whimsically, the mayor stressed.

Before getting a loan, the proposal for the project had to be approved by the Bureau of Local Government Funds, Department of Finance board, and Central Bank board, Palomar explained.

The project, which started in 2018, has encountered delays due to the weather and the COVID-19 pandemic, Palomar said.

The building included a gym, a chapel, a lodging house for guests, and spaces for cafes.*