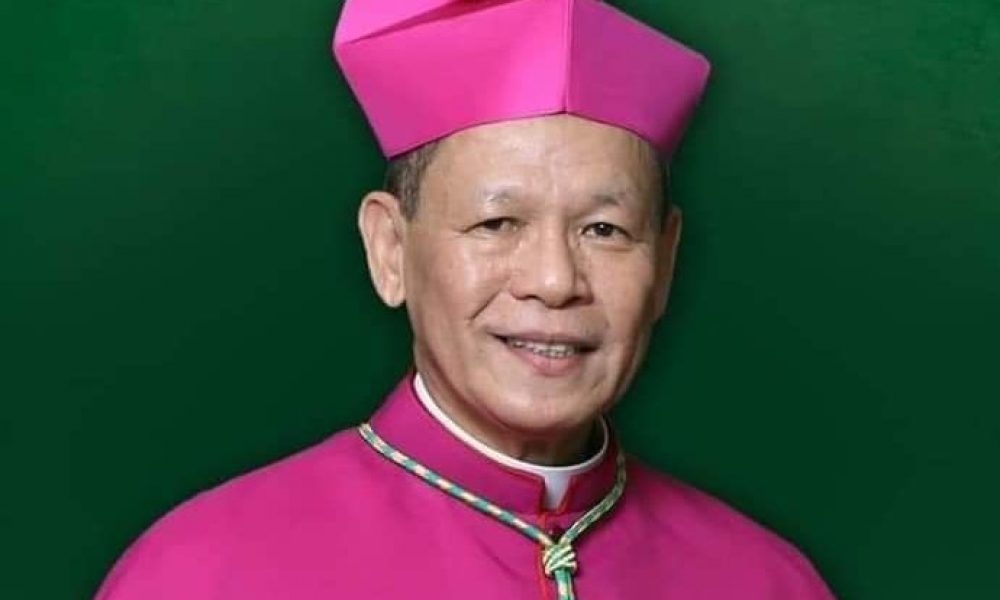 ROXAS CITY—“Education is the way to develop the people so that they can earn more in order to live a more decent life,” said Abp. Jose Advincula of the Archdiocese of Capiz in his Vatican News interview recently.

Advincula is one of the 13 cardinals recently named by His Holiness Pope Francis.

According to Advincula, poverty is one of the reasons why we have social problems” and education is the way out of it.

When asked what led Pope Francis to choose him who is from a lesser-known diocese, he said that it might be because of his work on establishing mission stations and mission schools in far-flung places in San Carlos, Negros Occidental and in Capiz.

He said that he might have been chosen because “the Holy Father really wanted to convey to the people in the presence of the Church in the peripheries”.

He also attributed this to his previous work in three rural dioceses— as priest and bishop.

According to Vatican News, the cardinals would formally have their new status on November 28.