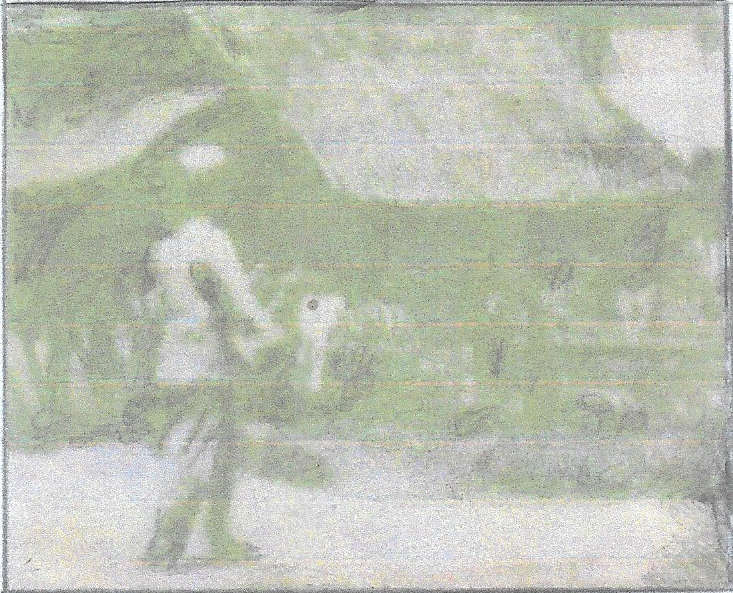 1951 – Capiz town in the early part of this year had no radio stations. No newspaper to disseminate information. In times of calamities like typhoon, conflagration, flood, etc. or in case the local government unit wanted to make certain announcements, the “bandillo” system was used where a policeman beat a drum to attract attention for residents and shouted the message.

Bandillo means town/street crier or someone who reads the news or announcement by roaming the streets of the town. A town/street crier was hired by the town council and dressed in prescribed uniform for the local folks to recognize him. He was well-versed on the affairs of the local government and had ready answers for possible enquiries from the public. He carried with him a bell which he used before delivering the message or news on top of his voice to get attention. Likewise, he carried with him notes written on a sheet of paper. He repeated the information while walking down the streets.” (Capiz First by Alger O. Inocencio)