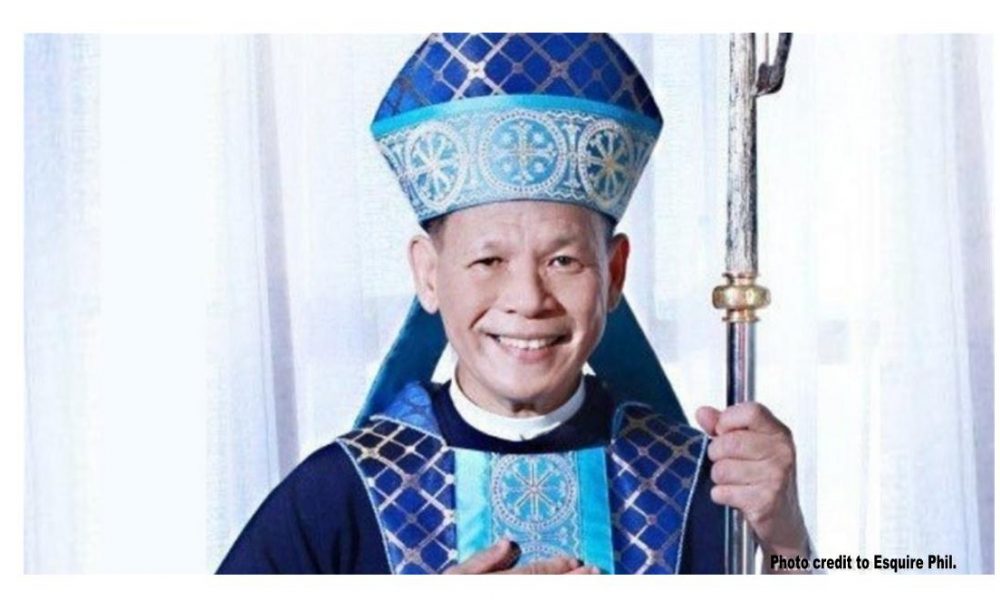 POPE FRANCIS on March 25 appointed a new archbishop in Manila Archdiocese, in the Philippine capital.

He transferred Cardinal Jose Fuerte Advincula of Capiz to succeed Cardinal Luis Antonio Tagle, who the Pope had appointed Prefect of the Congregation for the Evangelization of Peoples in the Vatican on December 8, 2019.

The See of Manila has been vacant for more than 15 months during which Auxiliary Bishop Broderick Pabillo has
been serving as Apostolic Administrator.

Advincula was born on March 30, 1952 in Dumalag, in Capiz, in the Western Visayas region.

After completing his elementary studies in Dumalag, he entered Pius X Seminary High School in Roxas City, where he also did his philosophical studies. He subsequently attended theology courses at The Pontifical and Royal University of Santo Tomas in Manila.

Following his priestly ordination on April 14, 1979, he was appointed Spiritual Director as well as professor and dean of studies at St. Pius X Seminary.

Returning to the Philippines, he served in the seminary of Vigan, Nueva Segovia and in the regional seminary of Jaro. In 1995 he was appointed Rector of the St. Pius X Seminary of Capiz, and also served as Defender of the Bond, Promoter of Justice and Judicial Vicar in the same archdiocese. In 1999, he was appointed parish priest of St. Thomas of Villanueva a Dao.

Saint Pope John Paul II appointed him Bishop of San Carlos on July 25, 2001, and was consecrated bishop on September 8.

After 10 years, Pope Benedict XVI transferred him to his native Archdiocese of Capiz as archbishop on November 9, 2011.

Pope Francis created him cardinal at the consistory of November 28, 2020.

With 3 million Catholics in more than 80 parishes, Manila is the largest archdiocese of the Philippines.

It was erected on February 6, 1579, as a suffragan diocese of the ecclesiastical province of Mexico, encompassing Spain’s colonies in Asia. (Vatican News)