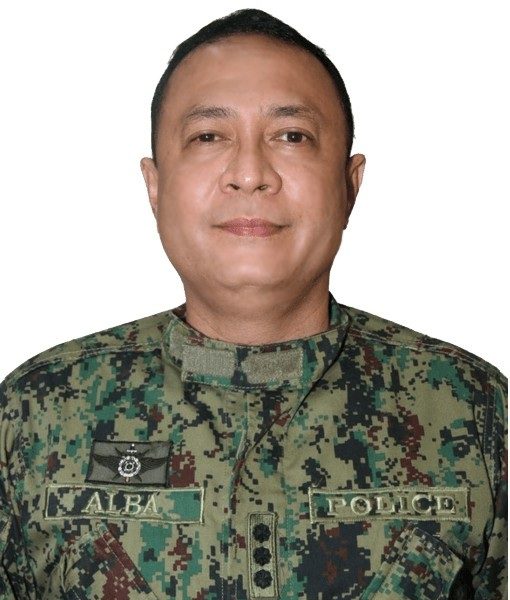 “My marching orders to Colonel Alba are to sustain PNP public information programs with utmost transparency and public accountability by ensuring public right to information; and to promote public information consciousness among PNP Units and personnel,” Eleazar said in a statement.

Alba will also serve as acting chief of the PNP Public Information Office, replacing Brig. Gen. Ronaldo Olay, who was promoted as acting director for logistics at the PNP Directorial Staff.

Alba is a member of the Philippine National Police Academy “Tagapagpatupad” Class of 1992.

Prior to his new post, Alba is the deputy director for administration of the PNP Information Technology Management Service (ITMS).

Based on the existing PNP policy, the spokesperson is the official mouthpiece and publicist of the PNP on public information matters involving internal security and general peace and order and accomplishments of the PNP. (PNA)