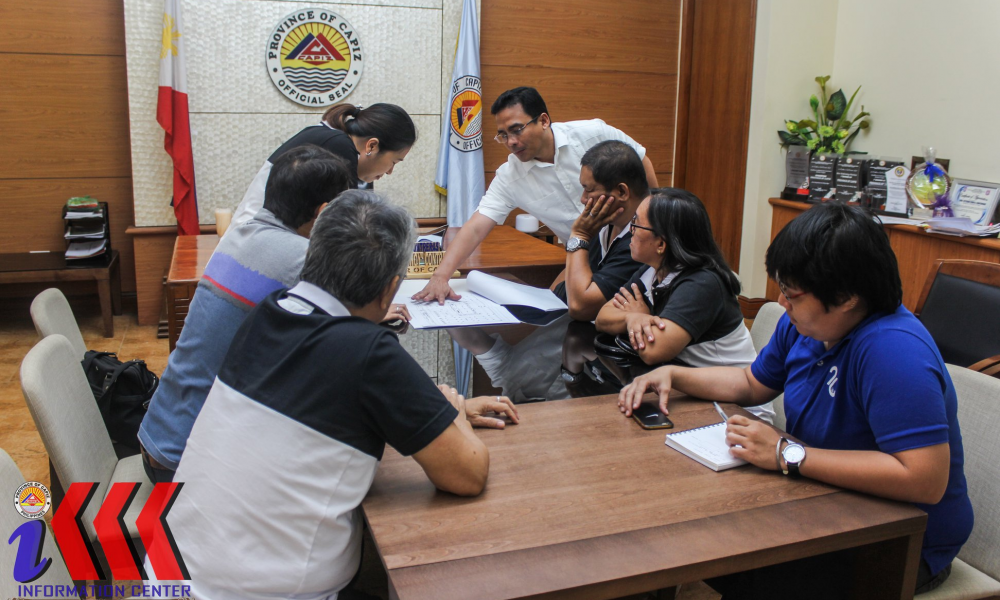 This was conveyed by the governor in the Aug. 10 episode of the Network Briefing News program hosted by Presidential Communications Operations Office Secretary Martin Andanar.

“I believe this will spur up the local economy,” Contreras said of the five-story building that will break ground next year.

The governor is hopeful that the project will be completed in the next two to three years.

Aside from being an evacuation center during calamities, the 5,000 seating capacity center will also serve as a venue of provincial, regional, national and international events.

The province has also been a recipient of various infrastructure projects and the Malasakit Center of the national government under the Duterte administration. (PIA Capiz)