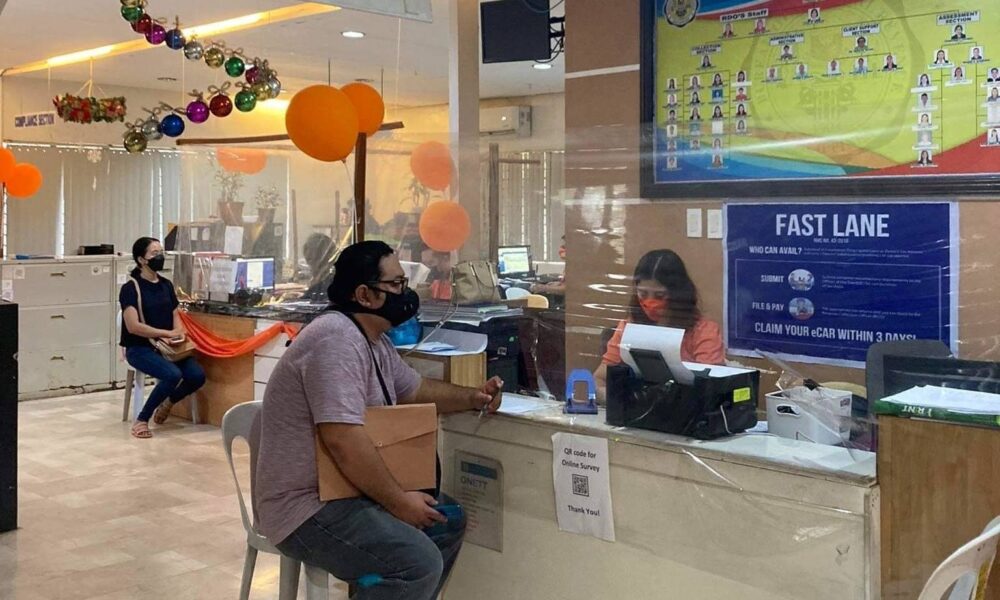 The  Bureau of Internal Revenue – District Office No. 72 based in Roxas City conducted a two-day webinar on withholding taxes, year-end adjustments and other tax updates recently.

“This is an annual event held every last quarter of the year to remind taxpayers of their tax obligations and to inform them of newly released tax issuances,” said BIR RDO No. 72 head Eralen De Aro.

“First and foremost, I would like to thank the Almighty Father for His continuous guidance and protection in this time of pandemic. Also, I am grateful to everyone especially to the taxpayers of Roxas City and the Province of Capiz for their time in attending the district’s webinar,”  De Aro said.

She also thanked Assistant Revenue District Officer Ricaredo O. Balderas, Section Chiefs and the revenuers of RDO’s “Team Roxas Waswas” for their support and effort to make the event a success.

“This is a difficult and challenging time for all of us, however, the Revenuers of BIR Roxas City will continue to do their civic duty not only in collecting taxes but also to help and inform the taxpaying public of the latest revenue issuances, tax news and updates because they are our partners for making our country a better place not only for us but also for the future generations,” she stressed.