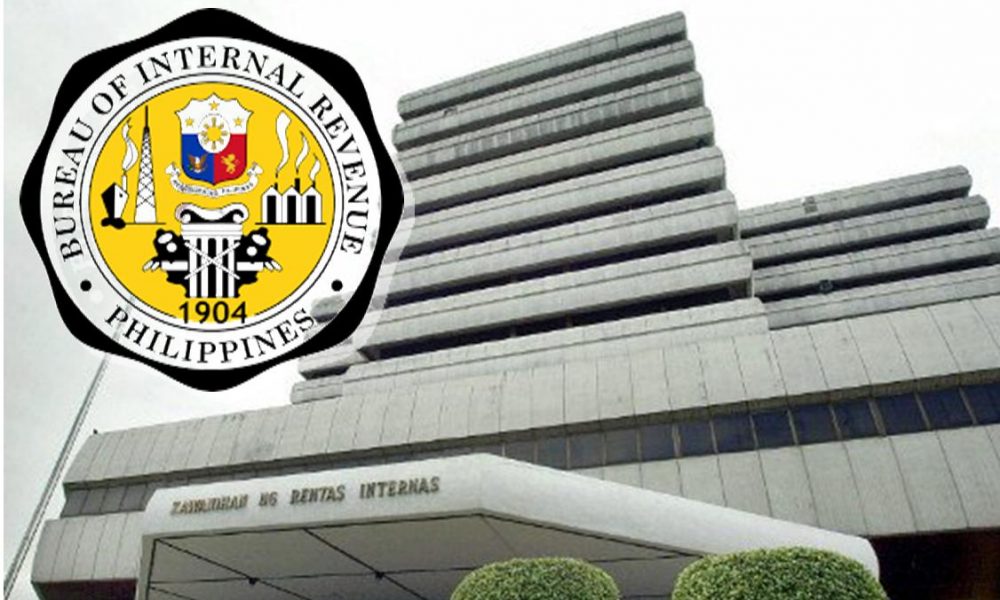 FINANCE Secretary Carlos Dominguez III has called on the Bureau of Internal Revenue (BIR) to ‘go for the gold,’ like the extraordinary feat achieved by Filipino gold medalist Hidilyn Diaz in the Tokyo Olympics, by surpassing its tax collection targets for this year and beyond.

In his message on the BIR’s 117th anniversary, Dominguez commended the agency under the leadership of Commissioner Caesar Dulay for embarking on a comprehensive digitalization program ahead of the pandemic, which enabled it to continue functioning effectively during the lockdowns and collect almost all income taxes through electronic means.

Complemented by a relentless drive against tax cheats and an enhanced tax amnesty program, Dominguez said the BIR’s digitalization initiatives helped prop up the country’s fiscal position ahead of the pandemic, an unprecedented global health and economic crises that subsequently forced the government to spend big on coronavirus disease 2019 (Covid-19) response.

Dominguez said the pandemic, which has proven to be a tough foe, will continue to test the Philippines’ fiscal stamina as the government will be spending even more to strengthen the healthcare system while funding long- term economic investments and paying down the debt that the country has incurred to support the national budget at this critical time.

“In other words, there is no room for our revenue efforts to fail. To win this battle for our economic recovery, everything depends on the Bureau’s success in raising much-needed revenues,” Dominguez said in his message during the BIR’s anniversary program.

“Therefore, this is my marching order to the men and women of the Bureau of Internal Revenue: go for the gold. I urge the agency to not just meet, but exceed its collection targets this year and beyond,” he said.

Dominguez said that like how the Philippines’ sports hero Diaz had trained long and hard for her Olympic victory, the government came fully prepared to meet the global crisis head-on through years of fiscal discipline and prudence.

He said the Duterte administration’s tax reforms and improved tax administration initiatives set the country on a stable fiscal footing before Covid-19 struck last year and allowed the government to deploy all that was needed to respond quickly to the pandemic.

“The economic downturn translates into decreased revenues. At the same time, the emergence of a new Covid-19 variant means that the government needs to spend more for public health, including the procurement of booster shots,” Dominguez said.

Amid this protracted battle against the pandemic, Dominguez said he is confident that the BIR’s dedicated workforce “will rise to the challenge and lift our country to faster economic recovery.”

“The Bureau of Internal Revenue’s victory means a secure fiscal future for the country and better economic outcomes for the Filipino people,” he said.

In the first half of 2021, the BIR collected PHP1.032 trillion, exceeding its mid-year goal of PHP1.018 trillion set by the Development Budget Coordination Committee (DBCC) by PHP14.12 billion.

For the entire year, the BIR is targeting to raise its tax collection by 6.7 percent to PHP2.08 trillion from PHP1.95
trillion in 2020.