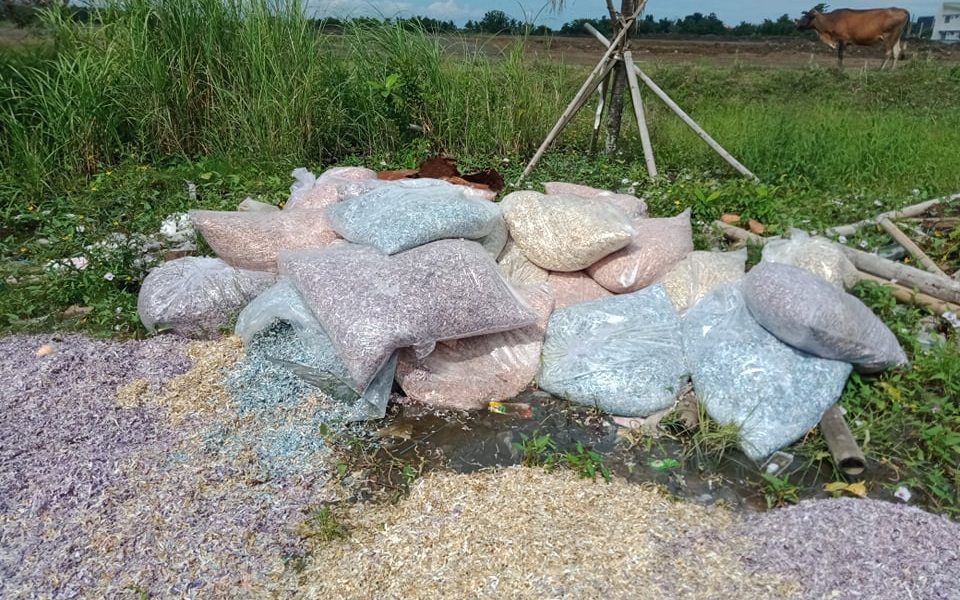 The Bangko Sentral ng Pilipinas (BSP) in Roxas City is investigating the retired and shredded banknotes found by the residents of the locality recently.

The service provider said the unloaded items were left behind when the repaired truck eventually proceeded to the dumpsite, it added.

Right now, the shredded banknotes have all been delivered to the designated dumpsite, and that the service provider has taken full responsibility for this incident in view of its contract with the BSP.

BSP also urged the public to surrender to their office all the shredded banknotes that may have come into their possession.

Moreover, BSP explained that as part of its operations, they implemented a nationwide “Clean Note Policy” by regularly withdrawing from circulation banknotes that are mutilated and unfit.

The BSP carries this out by replacing the unfit notes deposited by banks in BSP with clean and crisp notes, it stressed.

The central bank fosters the circulation of clean notes for health and sanitary reasons, it added.

“Once replaced, unfit banknotes are properly disposed to ensure that they are not recirculated. This involves shredding of said banknotes and having them transported by an accredited service provider to the designated dumpsite for proper disposal,” the BSP explained.*Photo from GMA