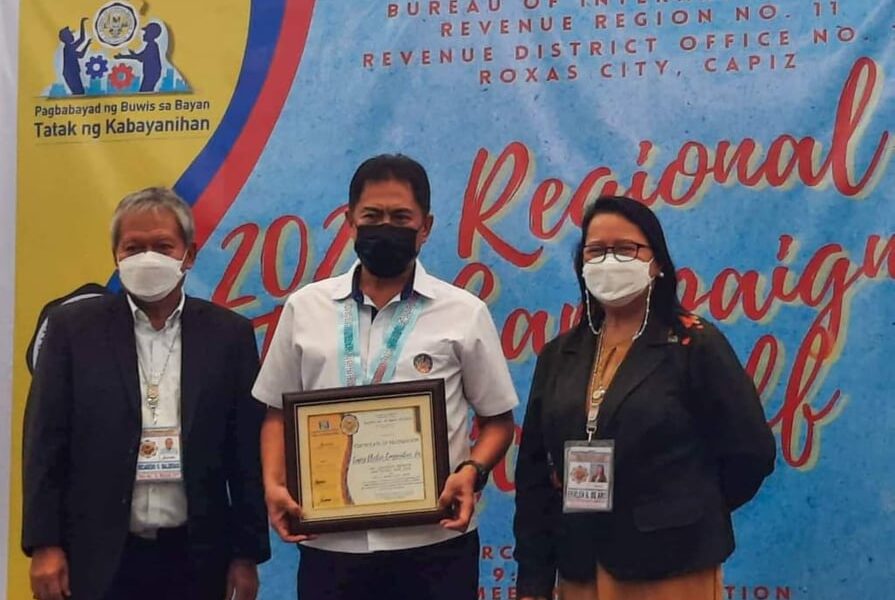 The citation means that CAPELCO is conscientious in paying taxes and consistent in following the rules and regulations of the government agency.

BIR’s theme “Pagbabayad ng Buwis sa Bayan Tatak ng Kabayanihan” underscores CAPELCO’s heroism because as an electric distribution utility, it made a significant contribution to collect the government’s much-needed resources to underwrite the development of the locality and the entire county.*