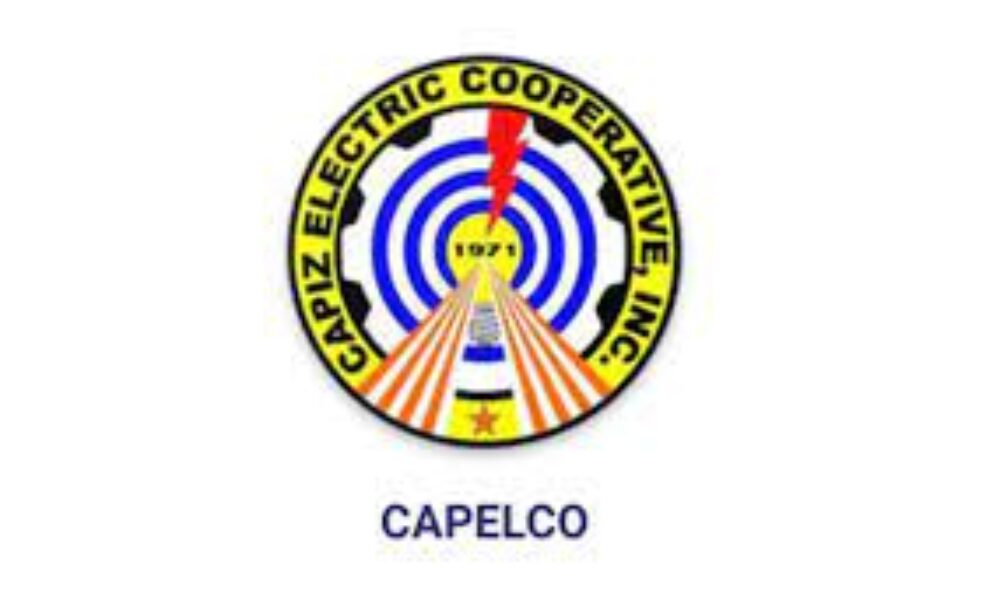 The Capiz Electric Cooperative (CAPELCO) will deploy a team to help in the power restoration efforts of Odette-battered island province of Guimaras.

The initiative is part of the Task Force Kapatid Program among electric cooperatives nationwide to help the power distribution facilities affected by the onslaught of typhoons.

“The team might be spending their Christmas and New Year away from their family but because of our shared responsibility to the member-consumer-owners (MCOs) of our sister-cooperatives, they will make that sacrifice,” said a statement of CAPELCO posted in its official social media page.

The Guimaras Electric Cooperative, Inc. (GUIMELCO) is among those that responded to CAPELCO’s call for help during the restoration of power  distribution lines in Capiz in the aftermath of typhoon Ursula in 2020 that hardly hit the province.

“There is even a possibility that, after helping in Guimaras, they might be redeployed in Negros to help the  restoration efforts in the area,” the statement added.