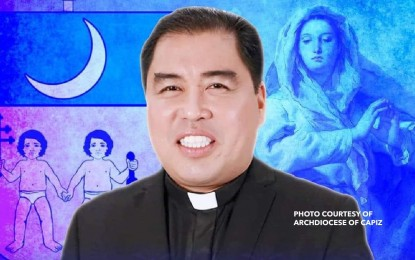 This, after its former archbishop, Jose Cardinal Advincula was installed as the Archbishop of Manila.

According to Canon Law, the college of consultors elect an administrator within eight days after the see is known to be vacant, the Capiz Archdiocesan Social Action Center (CASAC) said.

The Archdiocesan administrator remains in charge until a new bishop takes possession of the see or until he presents his resignation to the college of consultors.

The process of searching for the next archbishop could take months or years, Capiz archdiocese spokesperson Fr. Emilio Arbatin said.*