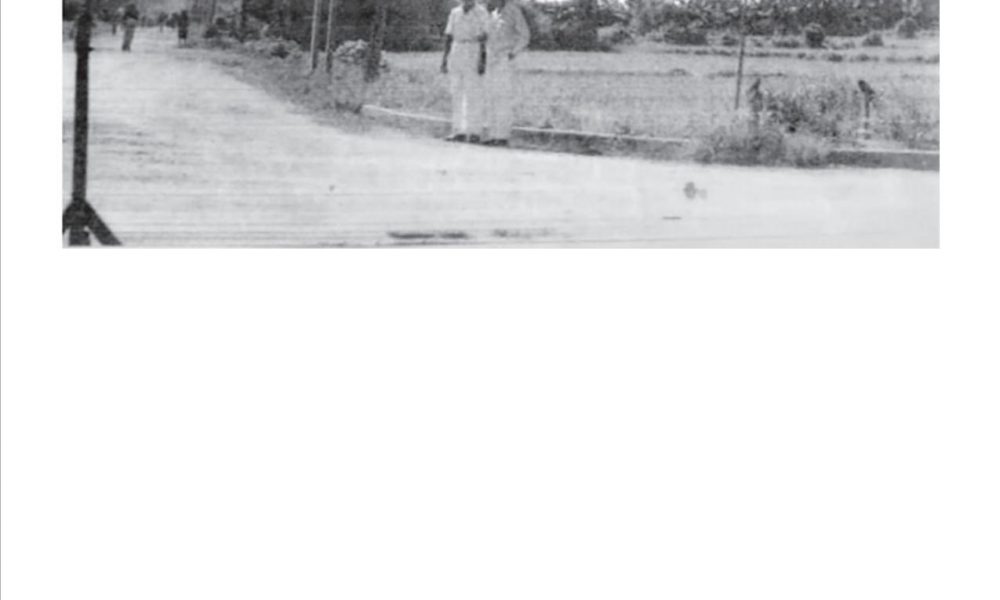 1922 – Rafael Hispano Acuna was elected as the 7th Civil Governor of Capiz for the three (3) successive terms until 1932.

1922 – The second theater Cine Rizal on Rizal Street Capiz in the town of Capiz was erected sometime this year, and later transferred on corner Legaspi and Arellano Streets in the present site of a gasoline station.