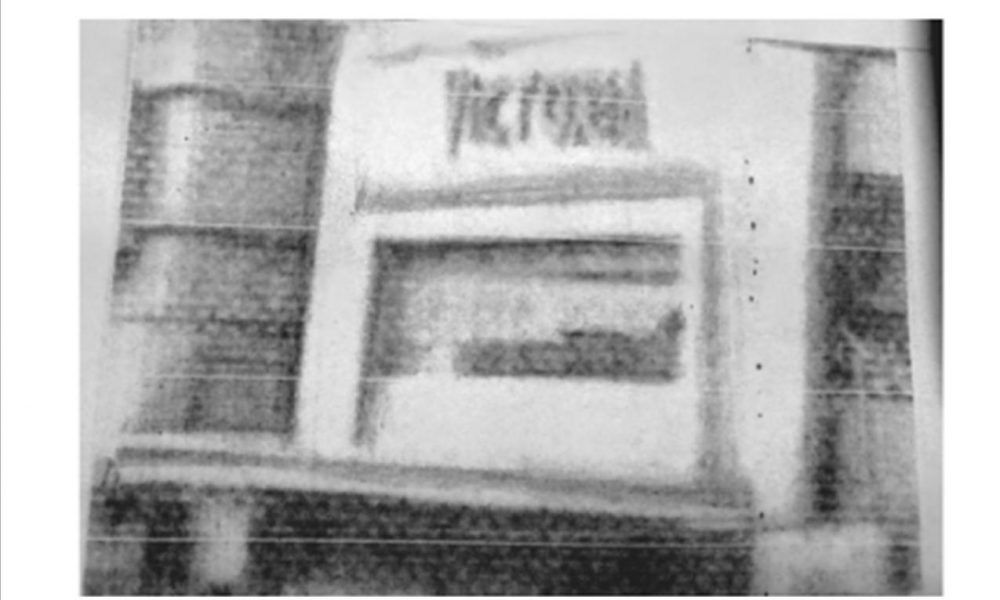 1938, August 23 – President Manuel L. Quezon signed Executive Order No. 139 making Cuartero a town. It was once a barrio named Mabudhi, then Fonda, changed to Mapanag then to Urbiztondo. When fi rst bishop of Jaro Mariano Cuartero inaugurated the church in this barrio, the inhabitants then renamed Cuartero in his honor. Once a part of Dumarao, Cuartero became an independent municipality on January 1, 1939.

1940 – Cine Victoria was established on Roxas Avenue. It was considered the tallest, biggest and elegant movie house in capiz during the time. With its imposing façade, immense theater lobby, along stretch of stairs on both sides complete with balusters leading to the balcony section, and impressive wide screen. Cine Victoria was also the first choice for concerts and musical recitals. When World War II broke out, the theater was partly burned by fire. It was renovated after the war and continued showing Tagalog blockbuster pictures until its closure in 1992. This long running movie house was designed by Jose S. Roldan, a known builder and designer, who became the first principal of Capiiz School of Arts and Trades (now Capiz State University).