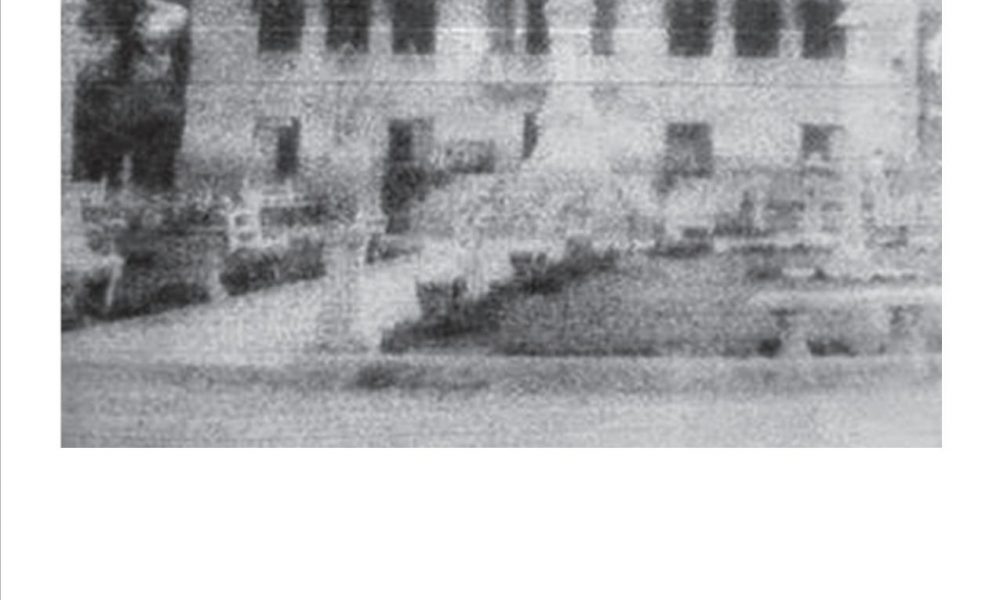 1922, July 11 –Pastor Vidal who was elected senior board member was appointed Governor Capiz in a temporary capacity when the incumbent governor Manuel A. Roxas elected congressman for the first congressional district.