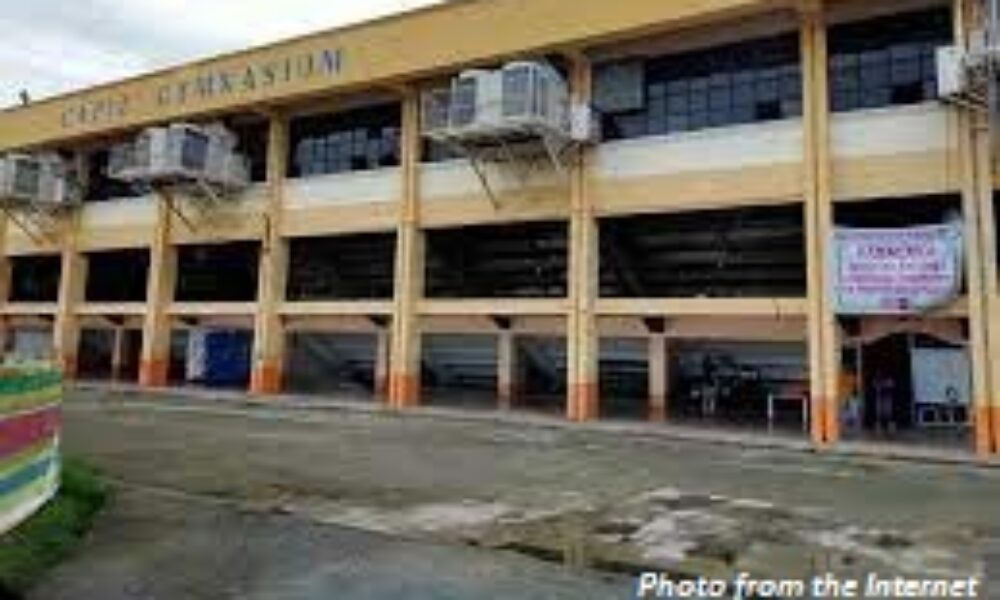 The Provincial Temporary Treatment and Monitoring Facility in the Capiz Gymnasium of the Villareal Stadium in Roxas City has no COVID-19 active case occupant since November 28 based on the Provincial Health Office daily status update reports.

The facility called “Capiz Kabalaka Isolation Facility” used to be a basketball court and venue for cultural shows as well as other indoor activities before it was utilized as a quarantine area for COVID-19 asymptomatic patients in August 2020.

It was established as a support facility for the local government units which could not ccommodate the cases at their level.

Based on the Roxas City Disaster Risk Reduction and Management Office data, the Roxas City’s main isolation and quarantine facility at the Hortus Botanicus in Brgy. Milibili here has also recorded no COVID-19 active case occupancy since December 6.

The city government’s 52-bed TTMF achieved the zero-occupancy status after about 19 months of operation.

The very first occupants of the Roxas City TTMF were the six OFW repatriates on April 29, 2020 and were the first “quarantine finishers” of the city two weeks later.

The PHO data revealed that only the TTMFs of Panitan, President Roxas and Dumalag towns have one COVID-19 active case occupant, respectively, as of Dec. 7.

The province still has 41 COVID-19 active cases composed of 22 patients under home quarantine, 16 patients admitted at the hospitals and 3 in the TTMF at the municipal level. (PIA Capiz)