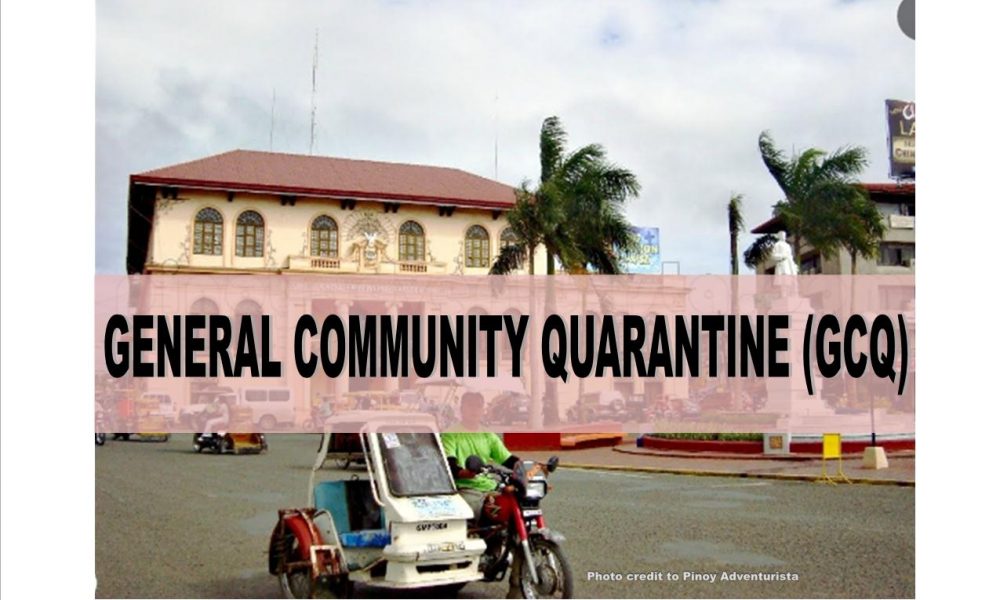 The province of Capiz will remain under general community quarantine (GCQ), but with heightened restrictions, presidential spokesman Harry Roque announced on July 15.

Other areas in Western Visayas that were placed under GCQ with heightened restrictions are Aklan, Antique, and Bacolod City.

Meanwhile, Guimaras and Negros Occidental were put under GCQ until July 31.

Earlier, provinces and highly urbanized cities in the region have appealed for their current quarantine status to be retained until the end of this month instead of being elevated to a stricter classification.

“The LCES (local chief executives) submitted their appeals to maintain status quo of the current quarantine classification instead of the escalated ones provided by the IATF (Inter-Agency Task Force) for consideration,” Christian Nagaynay, the head secretariat of the Western Visayas Regional Inter-Agency Task Force (RIATF 6), said.

Nagaynay said the RIATF 6 and the Regional Task Force (RTF) Against Covid-19 convened together with the LCEs and discussed their actions regarding the initial classification and came up with a joint resolution.

The recommendation containing the letters of appeal from LGUs and the resolution jointly passed by RIATF and RTF was sent directly to Interior and Local Government Undersecretary Epimaco Densing who sits as head of the screening committee of the national IATF.

During the meeting, Nagaynay said the Department of Health Western Visayas Center for Health Development (DOH WV CHD) and the Economic Recovery Plans Cluster in their presentations provided the picture of the implications of the stricter quarantine classifications in the region.*with reports from PNA