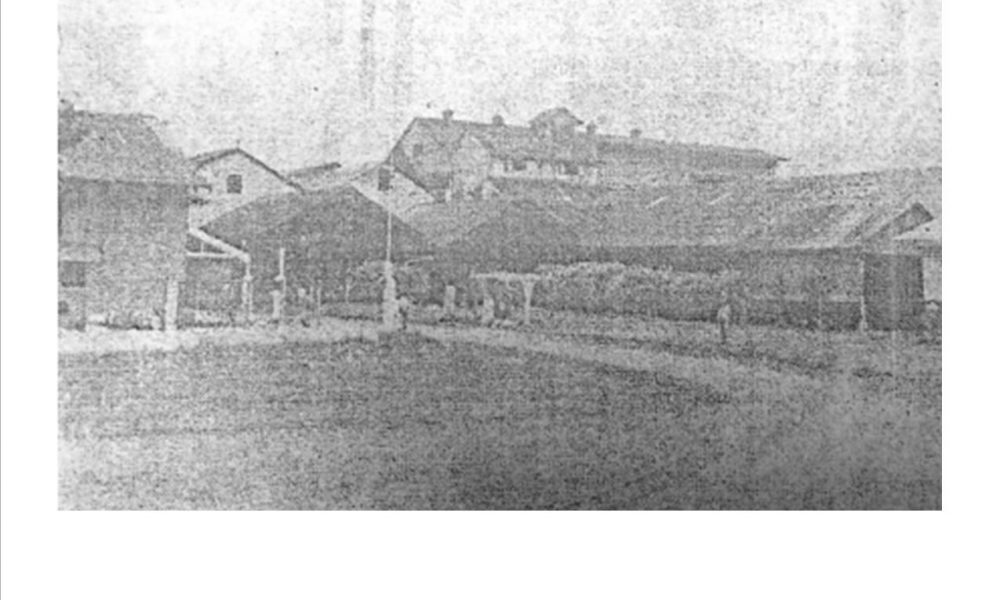 Dr. Bach organized the Bach Cane Company which operated the mill serving the sugar farms around the alluvial
plains at the foothill of Mount Agudo in the Southern part of Capiz.

Two years later, the company was sold out to the Ynchausti and Elizade families. It was then that the owners renamed the mill as Central Azucarera de Pilar. The Elizalde and Company became the sole owners of the central in 1934.

Central Azucarera de Pilar has been serving its planters for more than half a century. It operates its own railroad network, the longest in Panay, which serves most of its mill district.