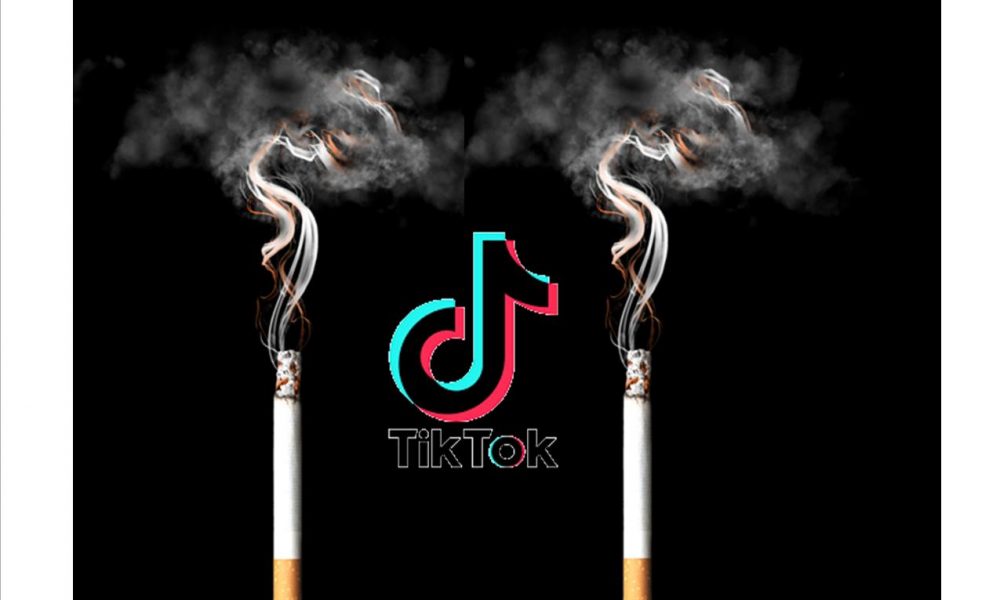 The recent survey of the Department of Health revealed that coronavirus 2019 seems to have made some 15 percent of adult Filipino smoke tobacco.

This was reflected by a mobile survey conducted by the DOH on 3,087 Filipino adults in January 2021 focused on risk factors for non-communicable diseases (NCDs). The respondents are subscribers of the top three mobile phone networks and they were randomly chosen.

Men also reported higher rates of “smokeless tobacco use” at 6.2 percent, compared to 1.6 percent among women.

The Republic Act No. 9211 or the Tobacco Regulation Act of 2003 prohibits prohibiting the sale of tobacco products to minors. Also, the corresponding local ordinances that adopt the tobacco regulation act helped curb cigarette smoking among minors.

However, if we go back to our history, we will be surprised that smoking was then prevalent among all ages of both genders.

In 1904, Miss Celia Sainz, the American Missionary in Capiz and one of the founders of Capiz Home School (now the Filamer Christian University) related the following experiences about smoking habits among Capisnons during the early American period:

“One of the young men in the house speaks English, and he showed his hospitality by offering us some good cigar and matches which of course we politely refused telling him we did not some. they thin strange as the women and girls here smoke as much as the men. We have seen children of five or six years of age with large cigars in their mouths. We long to be able to teach the children what a bad thing this is for them.”

Likewise, Capiz High School Principal Mary H. Fee in her book, “A Woman’s Impressions of the Philippines,” wrote the amusing anecdote about this smoke puffing waitress:

Our own particular waitress was a ten-year-old child, who said “hello ” and smoked a cigar as long as herself. In a moment of enthusiasm, one of our number who was interested in temperance and its allied reforms tipped Basilia a whole Mexican media peseta. When the reformer became aware of Basilia’s predilection for the weed, she wanted her media-peseta back, but Basilia was too keen a financier for that. The media peseta was hers — given in the presence of witnesses — and she somewhat ostentatiously blew smoke rings when she found the reformer’s eye fixed upon her.

We are so fortunate that the number children smoking of tobacco products are not that worse during the early American period. However, health advocates should be alarmed about the new trend about these new electronic cigarettes that are becoming a fad not only among the millennials but also to the minors. These new products can be seen smoked by social media influencers during live broadcasts or during the recordings of their social media content. In this age of TikTok, anything which can be seen on screen become an instant trend and eventually a part of a culture.*