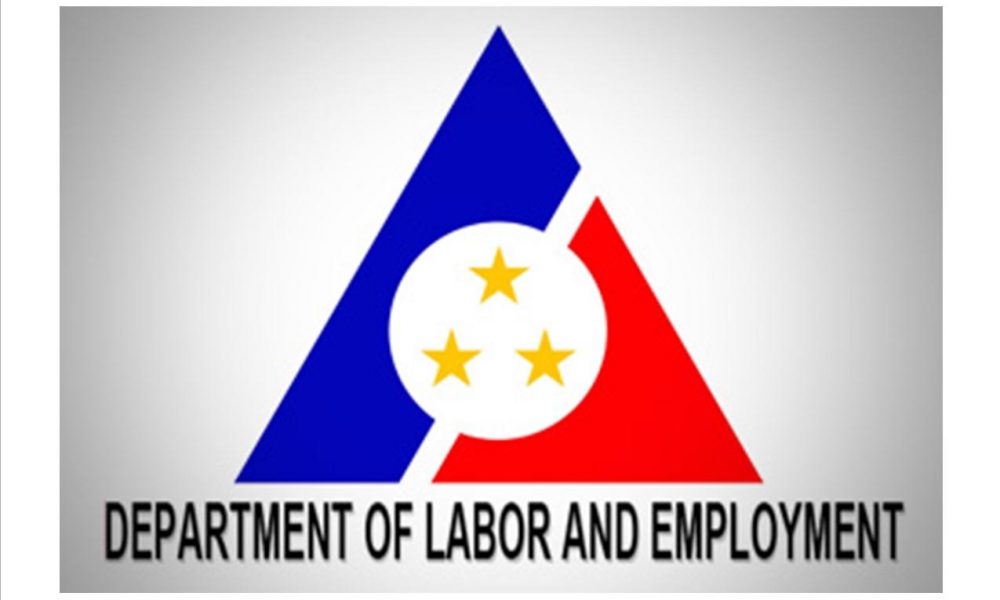 ROXAS CITY – The complaint of several security guards about their unpaid salaries has reached Labor Secretary Silvestre Bello III, who was in the province on July 20 for the distribution of assistance to local workers.

Six of the 19 security guards from Golden Eye Security Agency have filed a complaint before the Department of Labor and Employment in Capiz regarding their unpaid salaries that reached P1,845,000, while the others did not pursue the case.

The guards did not receive payment for their overtime work, as well as night differential, Bello said, adding that the workers also did not get enough compensation, and were blacklisted.

The owner agreed to pay the amount after a “recomputation,” Bello said.

Bello said he directed the DOLE regional office to inspect the security agency and to recompute the pay.

Golden Eye Security Agency owner Joseph Bernales said that the pay dispute has been settled already, but had asked for a recomputation as the guards were not always present during their work hours.

“From time to time, they are requesting leave of absence,” Bernales said.

Bernales said, “to survive, sometimes you also need to accept the bargaining of the client.”

He said that the guards received a salary of P395 per day, with complete benefits such as  Social Security System, PhilHealth, and Pag-Ibig, and overtime pay.

Bernales said he understands the right of the complainants.