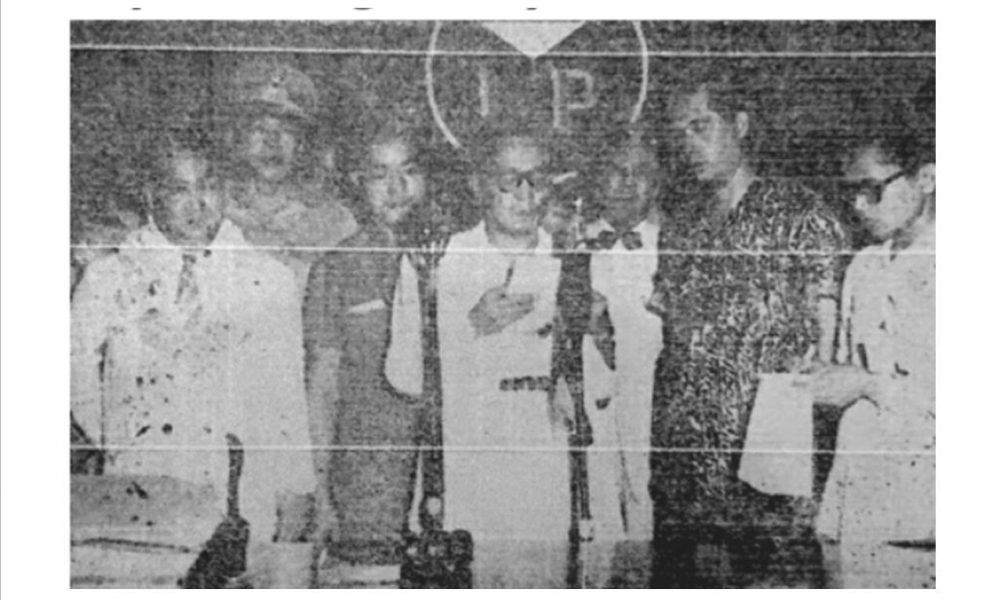 1941 – Ramon A. Arnaldo was congressman for the first congressional district for four (4) terms until 1953.

1941 – Cornelio T. Villareal served as congressman for the second congressional district for five (5) terms until 1972.

1941 – Alfredo Villanueva Jacinto was appointed Capiz Governor by Japanese authorities during World War II until 1944. When he was on leave of absence for a quite period of time, it was Jose Maria Cotongco Moriente who took the helm as acting governor.

1941 – Manuel A. Roxas was elected Senator up to 1942. After World War II, he assumed his duties as Senator in 1945,
and was chosen as President of the Philippines Senate from June 9, 1945 to April 23, 1946. He is the only Philippine Senate President to have chaired both the Senate and House Representatives.

1941, June – The National Development Company commenced its operations as a canning factory of milkfish in
the town of Capiz but the operations ceased when the Japanese invaded Capiz in 1942.