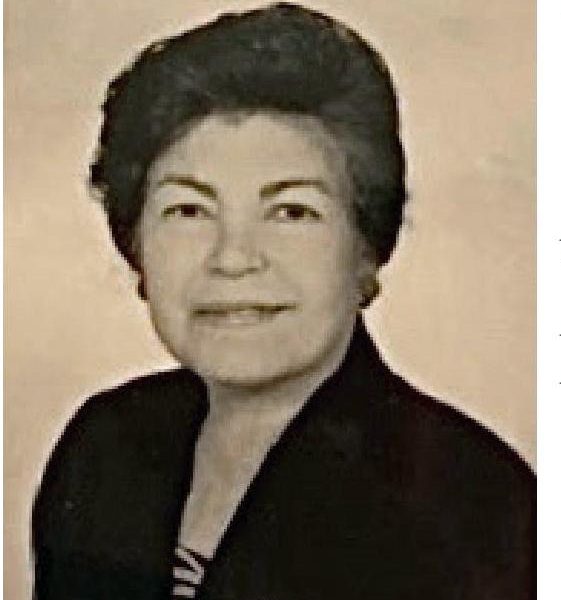 Dr. Lilia Hernandez Chung graduated with a degree in Philosophy and Letters from the University of Santo Tomas where she taught for four years after graduation.

In 1958, she won a Fullbright scholarship and received a fellowship for graduate studies from Syracuse University in New York where she earned her doctorate in the Humanities.

She met her husband, Kai Lai Chung, at said university where he was a Professor of Mathematics. They later moved to Stanford, California where she taught Ethnic Studies at Foothill College for 24 years and also served as one of its directors of Multicultural Affairs.

Dr. Chung received the Women of Achievement Award from the League of Friends of Santa Clara County Commission on the Status of Women in 1980. She has three children and four grandchildren. She divides her time between the Philippines and California.

Aside from being an educator, Dr. Chung is a published author.

How did you find the writing path?

As a teenager, I gravitated towards writing. A retired professor of English, Prof. Viterbo, read a short essay I wrote for the Capiz High School newspaper and in a conversation with my father, he mentioned the essay and said that if I wanted to continue writing, I should read good books. He mentioned a book that he thought I should read. I had never read that book, but his affirmation of my ability to write made me aware that perhaps I could write. My relatives readily saw me as a writer.

What inspired you to write your first novel, “The Rush of the River?”

My aunt, Jovita Fuentes, entrusted her diaries to me and thus, I began the serious task of writing her life story. The biography, which was very well received, gave me the impetus to rewrite and seam together the stories I had written over the years, thus, Rush of the River was born.

(Fuentes was an accomplished opera singer and was recognized as National Artist for Music in 1976 by the National Commission for Culture and the Arts. She was born in Capiz in 1895).

What did you find challenging when writing the biography of Jovita Fuentes?

My aunt’s diaries were written in Spanish. I had to translate them first before I could begin writing her story. She was ill when I completed her biography but my cousins read every page of my manuscript to her. Her approval was total.

How did you find the time to write while holding a full-time job at Foothill College and busy family life?

I think what made everything possible for me to write was the fact that my husband accepted my intellectual aspirations without any reservation. I always felt free to take whatever path I chose.

Do you have a favorite author?

I don’t have a favorite author. I’m basically a curious person. I like to browse in bookstores and pick up books that catch my fancy.

Books have been my constant companions since I was a child growing up in the Philippines. They were especially comforting during the war years when my family had to leave our home. I’ve kept some of the books my father gave me when I was in my teens. These volumes are wartime editions meant for the Armed Forces of the United States. It offers a rich selection of poetry, essays and classic literature from Beowulf to Thomas Hardy. I still leaf through its well-worn pages on occasion.

What new literary projects do you have on the burner?

It’s been a little difficult to get the first edition due to the pandemic but I’m hopeful this will be resolved soon. I’m also looking into the possibility of a second edition for the biography of Jovita Fuentes as many people have expressed interest in acquiring the book.*

Charie Albar is a travel writer and lifestyle blogger. She is the founder of Balay ni Charie Foundation, a grassroots organization that gives school supplies to the children in Capiz. You can check her stories at travelswithcharie.com.