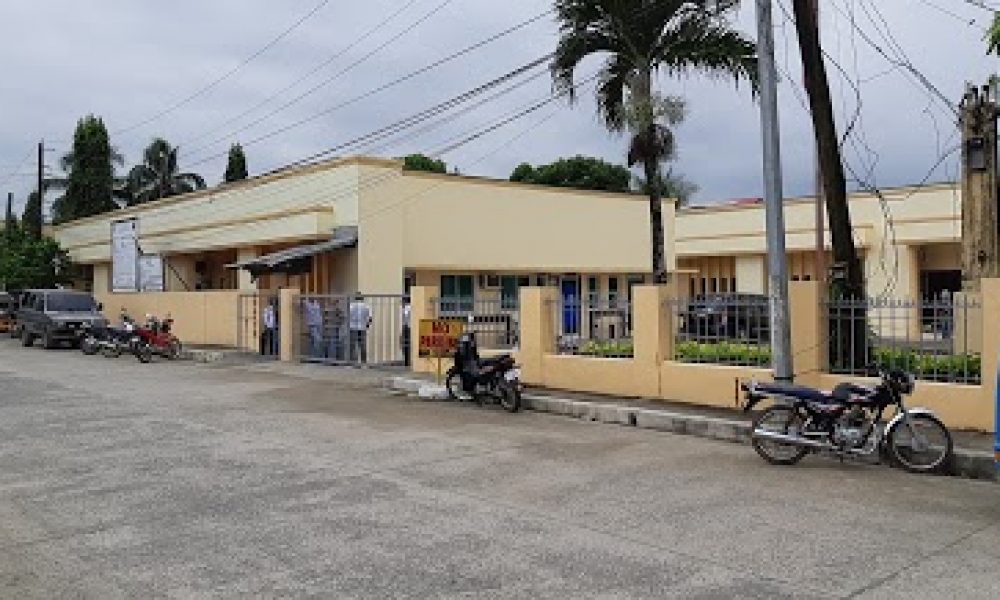 A Regional Trial Court has invalidated the search warrants used during a joint police and military operation on December 30, 2020, that targeted indigenous Tumandok communities in Panay.

In separate resolutions issued on June 15, the RTC of Mambusao, Capiz granted motions filed by several accused and nullified multiple search warrants used during the raids carried out in the municipality of Tapaz, Capiz by the Philippine National Police and the Philippine Army.

The court declared that all evidence allegedly obtained through the use of the invalidated warrants were inadmissible in all proceedings.

The search warrants were issued by Judge Jose Lorenzo Dela Rosa of the RTC of Manila.

The December 30 operation led to the deaths of nine Tumandok leaders and the arrest of 16 others on charges of illegal possession of firearms and explosives.

The government had insisted that the victims fought back during the enforcement of the search warrants.

However, numerous eyewitnesses disputed these claims, maintaining that the victims were executed and that the “evidence” allegedly obtained had been planted.

The Police Regional Office-6, in a statement, said the development “does not affect the fact that nine of the arrested personalities in the conduct of police operation in Tapaz and Calinog have submitted themselves for the plea bargaining agreement.”

“They could seek legal remedies, to find loopholes and free themselves, but it did not change anything. The plea bargaining agreement says it all. They illegally possess firearms,” the statement stressed.

They can never question the admission of the nine arrested persons who availed of the plea bargaining agreement in this case, PRO-6 said.

“We might have lost in the six motion to quash granted, but we have gained so much in this operation,” the statement added.

The policemen said that after the incident, more than 300 suspected rebels surrendered to the government.

“No one is above the law, our police officers will continue enforcing the law without fear or favor to hunt down people who sow fear and endanger the communities because what we are after is bringing peace, order, and development in the communities,” PRO-6 said.*