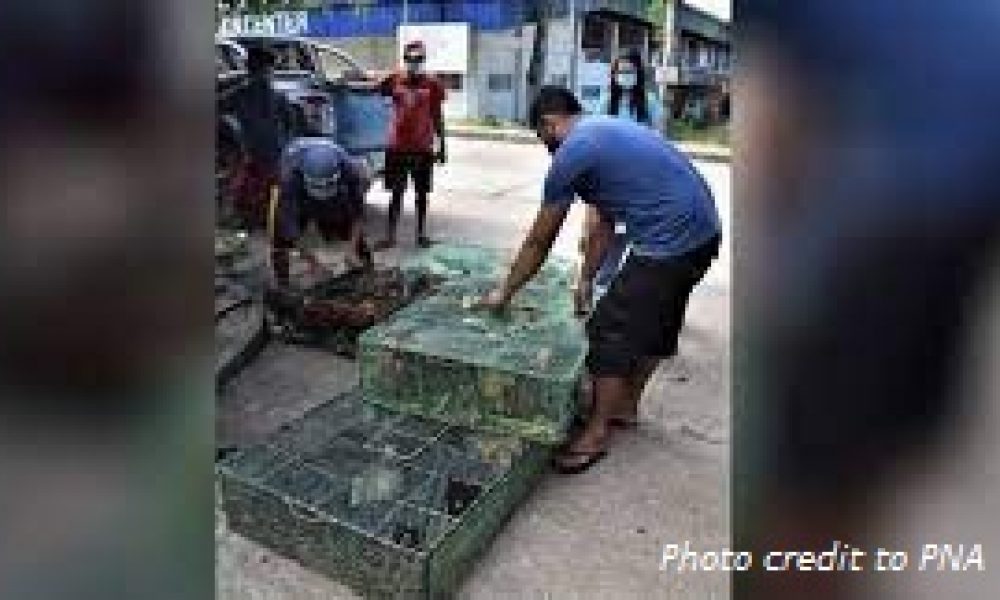 The Department of Agriculture (DA) in Western Visayas has distributed 8,105 heads of native chicken to farmers associations, cooperatives, and individual farmers in the region under its Livestock and Poultry Livelihood Assistance Program as of the third quarter of this year.

“This is a support to the livelihood of our farmers, for income generation and to increase the production of our native chicken in Western Visayas,” said DA regional livestock program coordinator Glenn Mariano said.

He said under the department’s regular fund they have already released 5,220 out of the target 6,000 heads this year.

The recipients were 13 farmers cooperatives associations (FCAs) from Sigma, Capiz and Buenavista and San Lorenzo in Guimaras.

“It is a package of native chicken ranging from 1,500 to 3,000 heads for one farmers association that is being validated by our office,” he said.

Those given to Sigma and Buenavista came with an incubator package.

Further, 685 heads were given to 161 farmer-beneficiaries that were sourced from the DA-Livestock Production Centers, which catered to requests that could not be accommodated under the regular fund.

One recipient received five hens and one rooster as breeder stocks.

Under the Ahon Lahat Pagkaing Sapat Kontra COVID (ALPAS-COVID), a total of 2,200 heads were distributed to 44 FCAs.

For FCAs, the members have to agree among themselves for the repayment, which is usually one is to one. This means that they will give back to the association the same number of heads that were given to them to be given to other members.

The repayment for those whose stocks came from production centers will be through their municipal agriculturist office (MAO) that will again identify the next in line beneficiaries.

Those who are interested to avail may send their letter of intent to the DA regional office with endorsement from their MAO. (PNA)