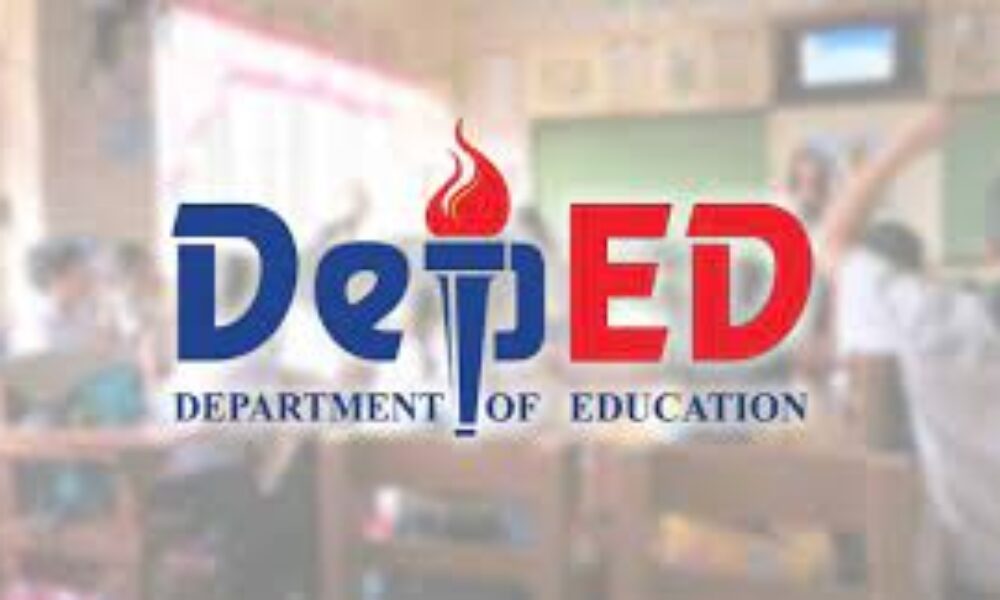 The Department of Education (DepEd) has delivered relief efforts and conducted psychosocial interventions to Typhoon Odette-hit schools and field offices in affected provinces.

“We have deployed personnel to facilitate the processing and transport of donations according to our assessment. We assure our stakeholders that immediate funding for interventions in the affected regions shall be delivered as soon as possible,” Education Secretary Leonor Magtolis Briones noted.

To obtain data on infrastructure and non-infrastructure damages in affected regions, divisions, and schools, the Department, through the Disaster Risk Reduction and Management Service (DRRMS), activated the Rapid Assessment of Damages Report (RADaR).

According to DRRMS, DepEd Central Office facilitated the downloading of Php 3.6M for clean-up and minor repairs. Support funds amounting to P10.2 million were also allocated for response interventions to affected regions. The support funds can be used for the procurement of learners’ and teachers’ kits with hygiene items, provision of psychological first aid, and emergency school feeding programs.

Hard-hit regions also facilitated the processing and transport of donations from national government agencies, other regions, and partners to reach the families of affected personnel and learners.

Secretary Briones also thanked the partners and SDOs who handed their in-kind donations such as school supplies and groceries to aid the needs of the learners, teachers, and non-teaching personnel in affected areas.

“On behalf of the Department, we thank our partners and SDOs who generously extended their services and resources to address the needs of our stakeholders, schools, and offices to ensure learning continuity,” Briones said. (PR)