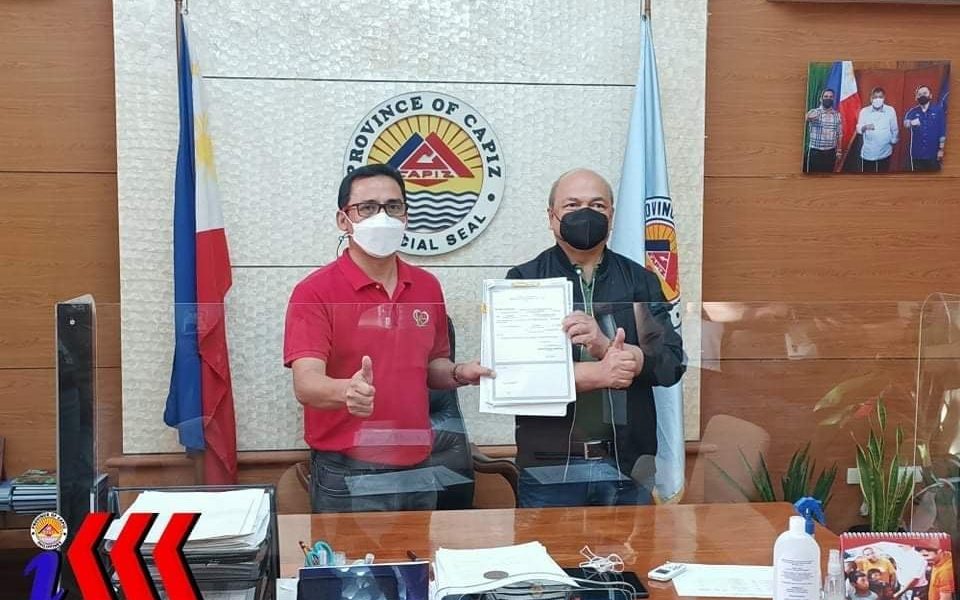 Newly appointed provincial government assessor Ariel Fernandez said he is prioritizing the computerization of all assessment records in the office for the convenience of the employees, clients, and taxpayers.

This is also to make it easier for them to ask for copies of their tax declarations and other documents to be submitted to the Bureau of Local Government Finance and submission of reports.

Fernandez took his oath of office before Governor Esteban Contreras on August 3 at the Governor’s Office.

He assumed the position vacated by Roque Derramas, who retired last year at 64.

Fernandez said there is already a budget for the program, but it is still being studied.

He explained that going digital is an advantage for taxpayers especially those outside the province so they can pay their transactions online.*