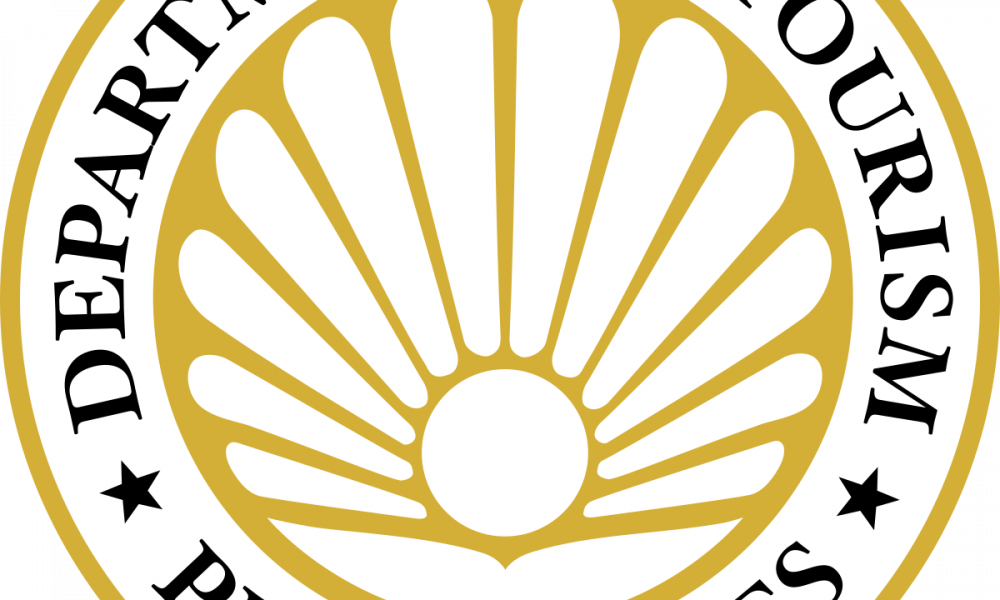 The Department of Tourism Region 6 prepares to have a crisis-proof industry by integrating Tourism Crisis Management Plan (TCMP) to the Tourism Development Plan (TDP) of the cities and provinces of the region, including the municipality of Malay, Aklan where Boracay Island is located.

The said virtual workshop primarily aims to give tourism development officers knowledge on how to integrate crisis management into their respective TDPs and tourism initiatives.

With Environmental Planner and Development Specialist Evan Anthony Arias as the resource person and facilitator, the attendees of the workshop also learned how to accomplish crisis management tools and templates to be integrated into the specific section of their TDPs.

Iloilo City Tourism Officer Junel Ann Divinagracia expressed her gratitude to DOT-6 for initiating the workshop, especially during this time when the tourism sector has been greatly affected by the pandemic on a global scale.

“We are very thankful because this workshop is very helpful in terms of updating our TDPs. This is a big help for us, tourism officers as well as to the LGUs,” Divinagracia said.

Meanwhile, on his part, Iloilo Provincial Tourism Officer Bombette Marin shared that with the workshop conducted, crafting the Crisis Management Plan as part of the TDP became easier as they were guided step-by-step on what to do.

Capiz Provincial Tourism Officer Al Tesoro also said that the workshop is indeed timely and useful for them.

“We are loaded with information and ideas that are timely. This workshop afforded us to enrich our knowledge in tourism crisis management,” Tesoro said.

With the TCMP in place, the LGUs will be able to respond promptly and prioritize programs in response to the needs of its tourism stakeholders, tourism attraction, and site conditions.

“Our reformulated TDP with crisis management component will be our guide to properly, effectively, and strategically address tourism risks and on how we navigate to move forward,” the newly appointed DOT Region 6 director Cristine Mansinares said.

Mansinares said that given the current situation of the tourism sector with the challenges of the pandemic, the tourism officers should consider prioritizing domestic tourism, product-market matching based on the current preferences of tourists, and support to infrastructure for safe mobility.*

It was in 2019 when DOT Region VI collaborated with the six provinces and two highly urbanized cities in Western Visayas for the crafting of their respective Provincial/City TDPs.

The said collaboration resulted in the crafting of the draft TDPs, in which some were officially adopted by the LGUs and used in identifying priority programs and projects.

DOT Region 6 targets to finalize the TCMPs of the LGUs by September this year for them to have them integrated into their existing TDPs to fast track the recovery of the tourism sector in the region.*