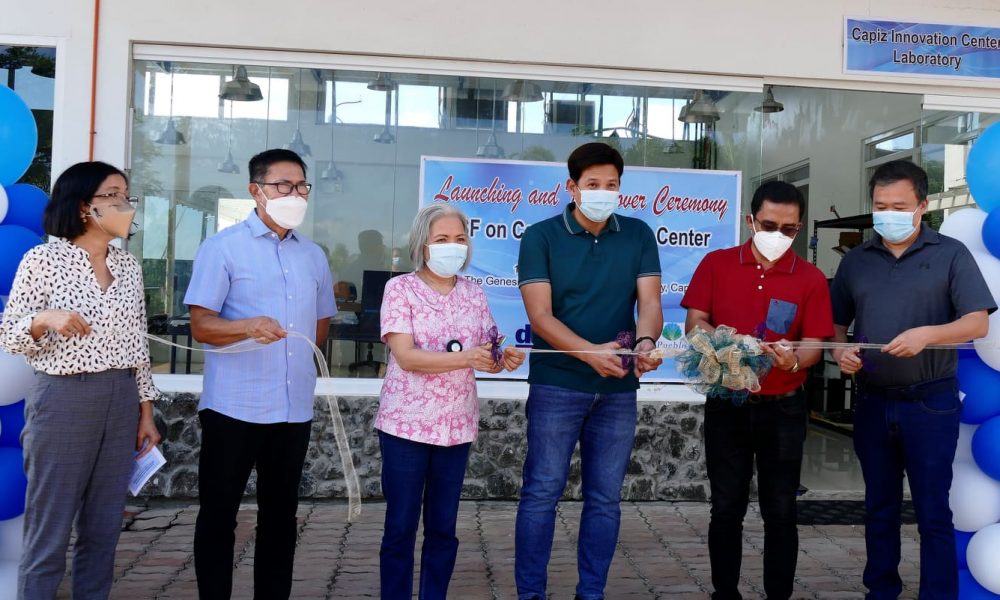 The Department of Trade and Industry (DTI) Region 6 and its provincial office recently launched the Capiz Innovation Center (CIC) at The Genesis in Pueblo de Panay Township in Roxas City.

The DTI also turned over the said Shared Service Facility (SSF) to the province of Capiz.

The facility boasts of almost 13 million worth of high-technology equipment funded by DTI to enable micro, small, and medium enterprises, tech startups, professionals, and students to realize their dream products and projects.

A Fabrication Laboratory, also known as Fab Lab, is a state-of-the-art facility where anyone can make anything using digital design software, 3D scanners, 3D printers, laser cutters, and other advanced technological tools and means.

The CIC is the first of its kind in northern Panay and only the second in Western Visayas.

The equipment and materials in the CIC were funded by DTI through its SSF program.

Roxas City Mayor Ronnie Dadivas welcomed everyone to the launching, while Governor Esteban Contreras accepted the facility on behalf of the province of Capiz, witnessed by Vice Gov. Mitang Magbanua.

Pueblo de Panay, Inc. (PDPI) has provided the space for the facility in Pueblo de Panay Township and will operate the facility on the provincial government’s behalf, using its network of technology experts to assist MSMEs and local talents.

Representatives from the Chamber of Commerce were also present.

PDPI CEO Jose Nery said that “the CIC is a great example of what happens when different local stakeholders from the public and private sector work together, we achieve great things.”

He also recognized DTI’s role in growing the IT industry in Capiz, having arranged benchmarking activities way back in 2014 so Capiz can learn, leading the local stakeholders to eventually establish the Capiz Information in 2015.