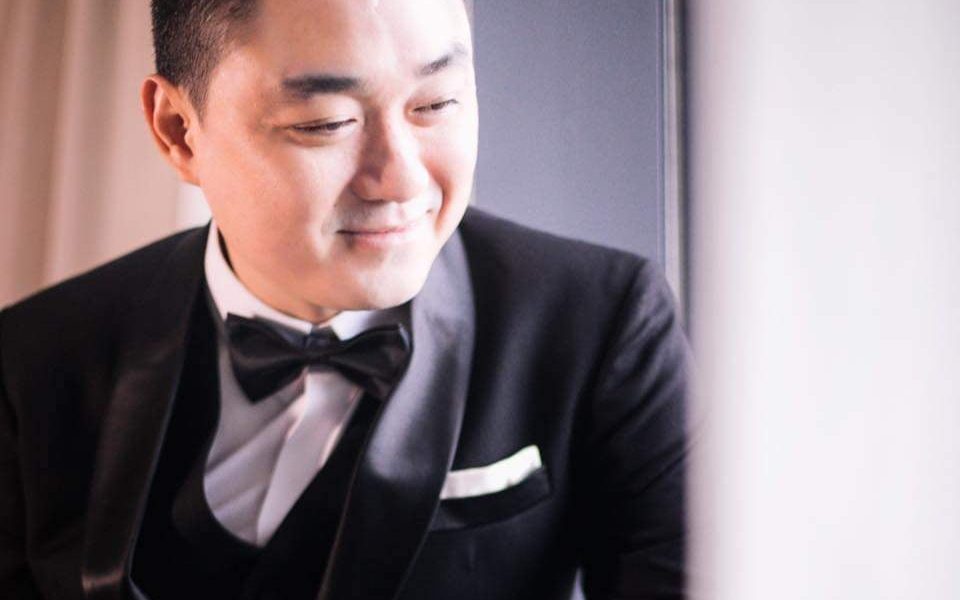 Del Rosario said in his father’s administration, there had been over 7,300 scholars, due to the simplified requirements.

Aside from the scholarship, there is also burial assistance, he said.

Del Rosario stressed he is not attacking anyone, adding that it was brought up during his consultations.

He also wants to get infrastructure projects such as farm-to-market roads, without compromising the financial assistance, implemented.

Del Rosario also said he wants to fight for the rights of barangay health workers and barangay tanods by having Congress pass a law for standardization of their salaries and wages as it would also boost the income of the business in the community.

Del Rosario said he does have political aspirations and that he is trying to seek approval from the people and a political party.

He was a Sangguniang Kabataan president for Roxas City from 2002 to 2007.

He took Consulate and Diplomatic Affairs in De La Salle-College of Saint Benilde, Public Management in Ateneo School of Government, crash courses in developmental management and leadership in the Asian Institute of Management, Local and Regional Governance in University of the Philippines, and leadership and political tactics in the International Academy for Leadership in Germany.

“As a son, looking up to his papa, I admired how people respected him. I got to realize later that you get to do something that is helpful in the community. Damo mo gusto matabo pero hindi mo mahimo because of not being in the position,” Del Rosario said.*