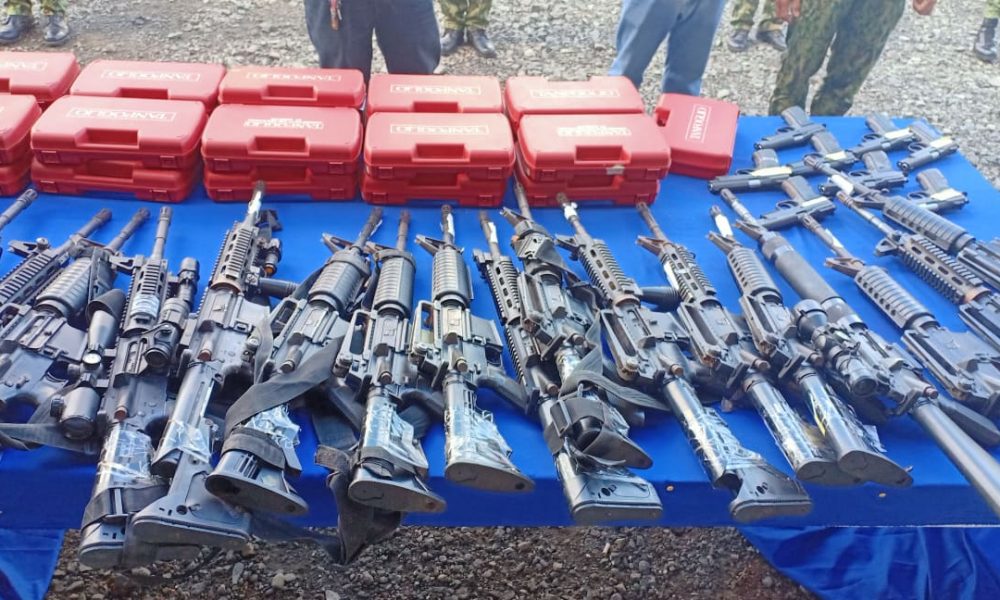 ROXAS CITY – Some 49 “expired” firearms were donated to the Roxas City Police Station on November 19.

Leading the turnover rites at the city police headquarters at Barangay Lawaan here was Mayor Ronnie Dadivas, who said that these weapons have not been renewed for years.