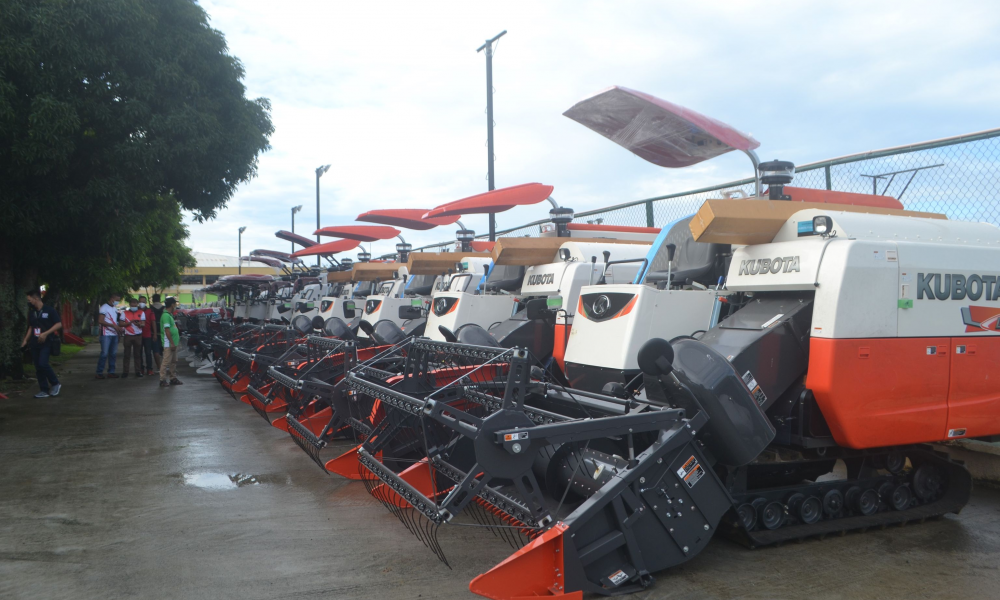 ROXAS CITY — The Department of Agriculture (DA) in Western Visayas distributed P143,005,000 worth of farm equipment to local farmers as part of the government’s Rice Competitiveness Enhancement Fund (RCEF) program under its mechanization component at Villareal Stadium here recently.

At least 163 farm machinery were distributed to 27 farmers cooperatives and associations in Roxas City and the 16 municipalities of Capiz.

The program implemented by the DA-Philippine Center for Post-Harvest Development and Mechanization (DA-PhilMech) has an annual budget of P5 billion for farm mechanization from 2019 to 2025.