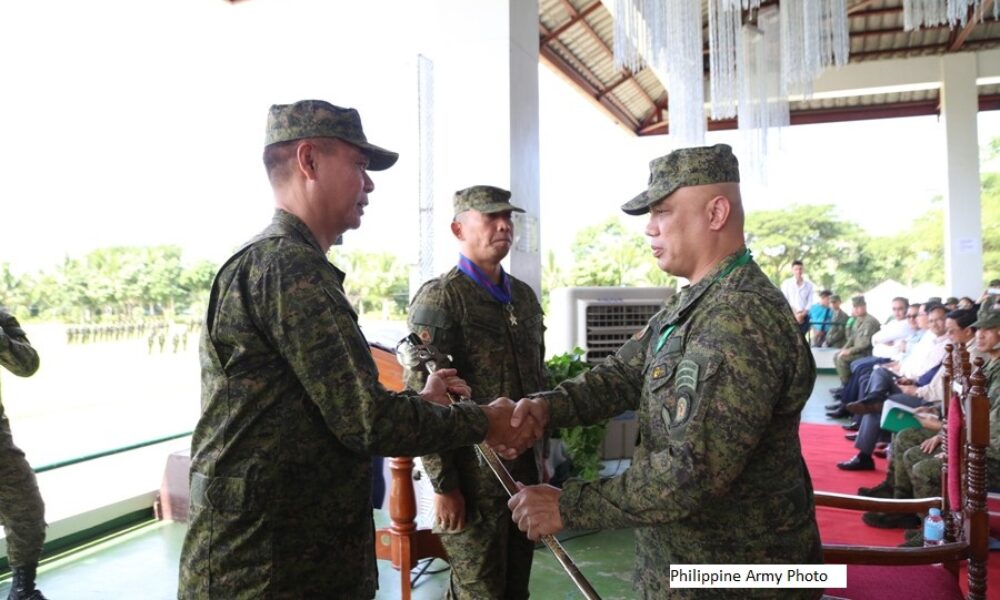 He recently paid a courtesy call on Maj. Gen. Benedict Arevalo, 3ID commander, who accorded him with the traditional military arrival honors.

Robinson, a  member of the Philippine Military Academy “Hinirang” Class of 1987, said that 3ID serves as one of his strong foundations in the military service.

“Indeed, there are lots of lessons that I’ve learned during my stint here in 3ID that helped and molded me to become who I am today,”  he added.*