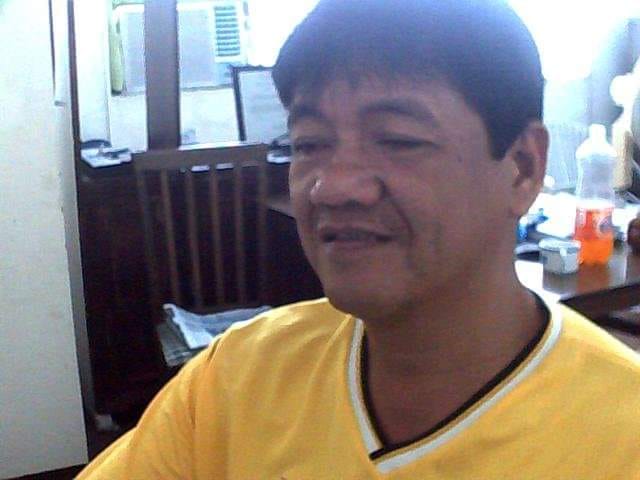 It is sad to say that an eternal member of The Capiz Times family writes his final paragraph on Earth.

On June 30, Gerardo “Gerry” Pagharion has passed away due to a sickness wherein an accident contributed to him getting infected.

From hard-hitting stories such as alleged discrepancies in a Panitan Road project worth P2.8 million in 1988 to unique stories such as one about a 15-year-old Jamindanganon teenager with two heads in 1997, Gerry has been able to tell the story of the Capiznon with his sharp memory, expertise in words, journalistic instinct, and precision to detail.

Gerry was a contributor in 1983 for The Capiz Times and became the editor-in-chief and general manager from 2001-2011.

Gerry was also the editor of the Pagbag-o Newsletter of the Roxas City Government throughout the term of then mayor Angel Alan Celino.

Before his illustrious career in print, Gerry was an achiever in campus journalism in Colegio de la Purisima Concepcion by being the editor-in-chief of The Purisimian.

But Gerry is more than his achievements because he can get the trust and confidence of people – even those who are known to have fierce reputations.

He was willing to share his knowledge with the younger generation of journalists. His sharp brain is not only able to produce words that tell stories at a quick pace as it also produces the wittiest of jokes at the speed of light.

With his contributions to The Capiz Times and the lives of the people whose hearts he touched, we would like to say that through good and bad times, we love you, Gerry.*