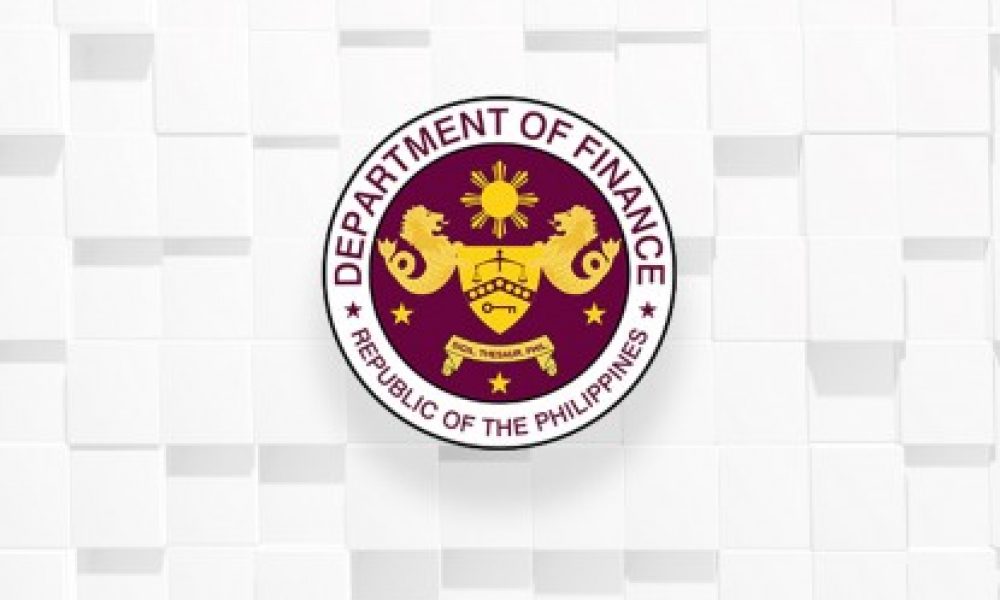 Despite the increase, government revenues have yet to reach the pre-pandemic level with revenues amounting to PHP1.82 trillion.

According to the Department of Finance (DOF), higher government revenues in the first seven months of the year were driven by robust tax collections.

Tax collections through the Bureau of Internal Revenue (BIR) grew by 7.8 percent to PHP1.2 trillion this year from PHP1.11 trillion in the previous year.

The Bureau of Customs (BOC) posted total tax collections amounting to PHP358.9 billion in the January to July period, increasing by 18.5 percent from PHP302.9 billion in the same period last year.

Government expenditures for the first seven months of the year rose by 8.2 percent to PHP2.58 trillion compared to January to July 2020’s spending of PHP2.39 trillion.

This left the government with a deficit of PHP835.2 billion, a 19.2-percent increase from last year’s deficit of PHP700.6 billion. (PNA)