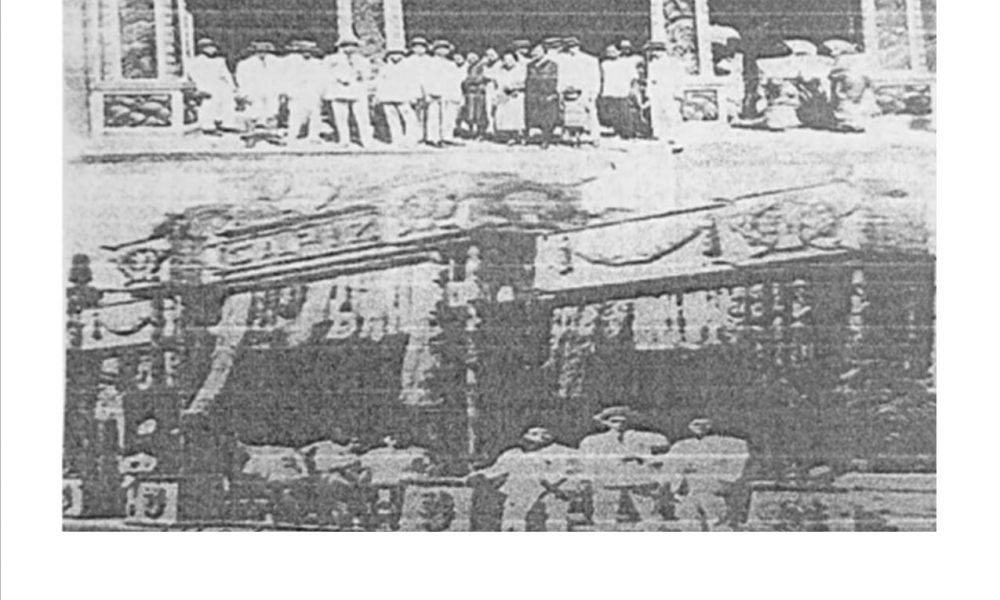 1925 — Jose Altavas was congressman for the second congressional district until 1928.

1925, December — The biggest Carnival Fair and Exposition in grand style was for the first time ever held in Capiz. It occupied the whole public plaza of the town of Capiz (now City of Roxas).

Ride and side shows were brought from Manila and the famous Ilaya Orchestra provided the music for the duration of the fair. This carnival was sponsored by young people at the time who organized themselves into the “Circulo Galante” in August 1924.