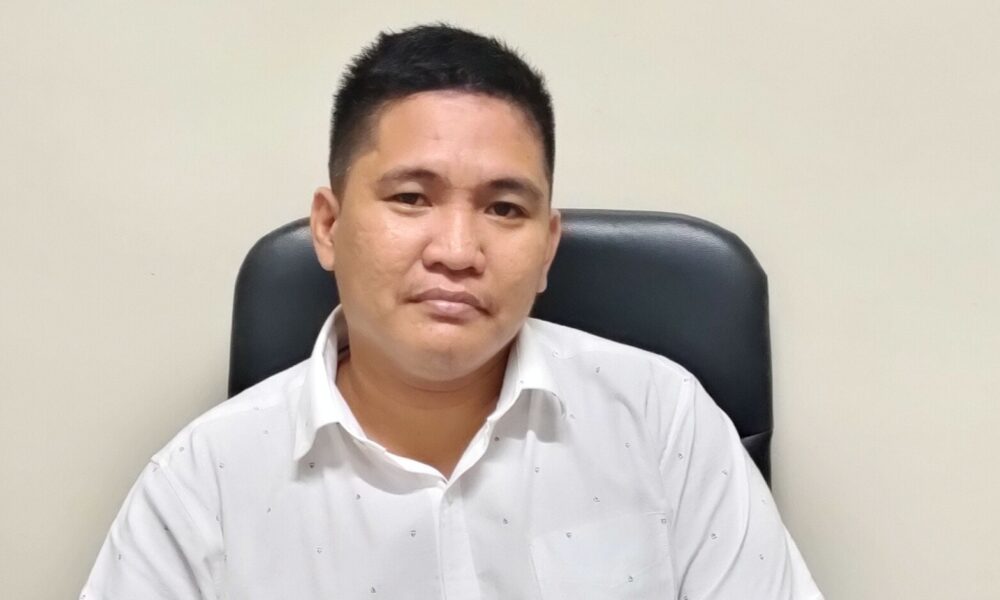 As early as 1930, the split between Senator Jose C. Altavas and his erstwhile political protégé President Manuel A. Roxas became apparent.

Also, the Nacionalista’s hegemony at the national level was beginning to crack due to political differences on the outcome of the Independence mission particularly the Ox-Rox (Osmeña-Roxas) mission to the United States wherein Senate President Manuel L. Quezon and his allies rebuked the Hare-Hawes Cutting Law and it peaked into a show down during the 1934 legislative elections.

Prior to the 1934 election year, in January 23, 1933, Rep. Rufino L. Garde, an ally of Roxas, was unseated, after he lost in a recount to Rep. Rafael S. Tumbokon. Months later, Senate President Manuel L. Quezon were able to unseat Roxas as House Speaker and placed Quintin Paredes.

This was Quezon’s revenge on Roxas and Osmeña who was instructed not to proceed with HHC law and wait for US President Franklin D. Roosevelt to assume office to negotiate for a better law.

Although the Antis had 21 municipalities while the Pros only had six municipalities, Hernandez, the 28-year-old lawyer and first cousin of House Speaker Roxas defeated former Senator Altavas.

On the other hand, Roxas faced a formidable opponent who was handpicked by Senate President Manuel L. Quezon himself. In the end, Roxas emerged as victorious after he obtained 3, 136 votes while Judge Gervasio Diaz garnered 2, 056 votes.*