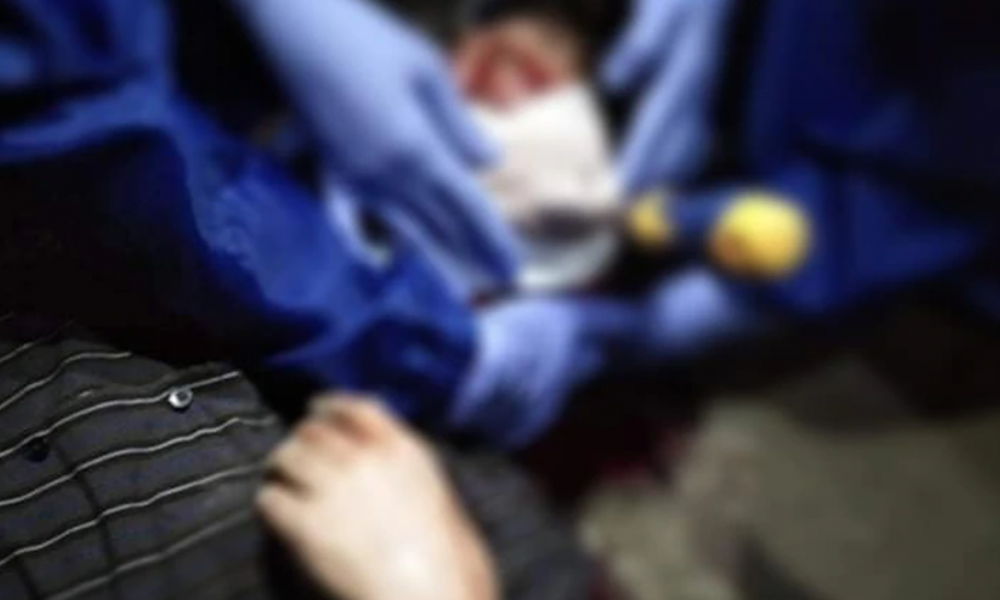 A human rights lawyer, who has handled the case of the Tumandok tribe in Panay, was stabbed by unidentified men in Iloilo City on March 3.

Lawyer Angelo Karlo Guillen, secretary-general of the National Union of People’s Lawyers (NUPL) in Panay Island, was tailed by two masked men and stabbed with a screwdriver.

The perpetrators then took his bags, which contained his laptop and case documents, and fled.

He was rushed to the hospital for treatment and is now in stable condition.

Rene Estocapio, NUPL vice president for the Visayas, in a statement, said Guillen served as counsel in various public interest and human rights cases. He was also one of the 37 petitioners questioning the constitutionality of the Anti-Terrorism Act of 2020.

Guillen also represented activists and human rights defenders facing trumped-up charges in court including the activists arrested during the police raids in Bacolod City in October 2019, and one of the lawyers of the victims of Sagay City, Negros Occidental massacre in 2018.

He also represented the Tumandoks, the Indigenous Peoples in Panay, who were killed and arrested in police operations in Iloilo and Capiz in December 2020, Estocapio said.

On Labor Day last year, Guillen was arrested after responding to the illegal arrest of 42 activists who were protesting the extrajudicial killing of Bayan Muna Iloilo coordinator Jory Porquia, he added.

“NUPL calls on authorities to promptly and properly investigate the attempt on the life of Atty. Guillen. Since June 2016, NUPL has recorded at least 54 killings of lawyers and judges that are prima facie related to their work,” Estocapio said.

In December 2020, the Integrated Bar of the Philippines, NUPL, and various legal groups raised concerns over the increasing and alarming incidents of attacks on lawyers before the Supreme Court, he added.

Lawyer Jonnie Dabuco, director of the Commission on Rights in Western Visayas, said he strongly condemns and denounces the brazen attempt on the life of Guillen.

“The increasing number of violent attacks against lawyers deserves utmost attention and condemnation to the highest degree. Lawyers must never be subjected to attacks for merely performing their duties. Lawyers are essential for the attainment of justice and the rule of law. Regardless of who they represent, lawyers must be given enough freedom to freely exercise their profession without threats of attack and violence upon their person,” he said.

He said that the agency is calling on the police and other law enforcement officers to swiftly and effectively investigate the case and to bring the perpetrators to justice.

“We also urge the government to provide measures in order to safeguard the rights of the people against such attacks,” he added.*Photo by Panay Today